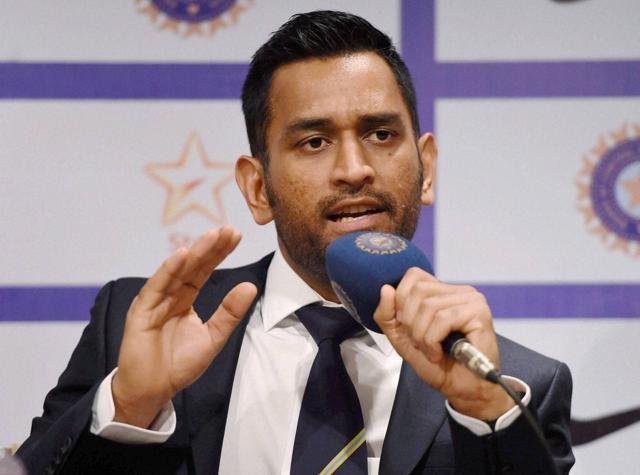 A local court in Andhra Pradesh on Friday issued non-bailable arrest warrant against cricketer Mahendra Singh Dhoni in a case accusing him of hurting religious sentiments by appearing as Lord Vishnu in a magazine cover holding a shoe in his hands.

Dhoni, who is in Australia for a limited over series, was not available for comments but his lawyer and manager said the one-day captain was never issued summons in the case.

The case against Dhoni, 34, was filed by a VHP leader in Anantapur town for allegedly hurting religious sentiments of Hindus while posing as the deity in the cover of Business Today magazine in April, 2013. The magazine’s report titled ‘God of Big Deals’ was on the brand value of the former Test captain.

The court of the additional judicial first class magistrate has asked police to produce Dhoni on February 25.

Advocate Gopal Rao, who represented petitioner Yerraguntla Shyamsundar in court, said the court had earlier issued summons to both Dhoni and the magazine editor Chaitanya Kalbag.

“While it is unknown if Kalbag received the summons, an acknowledgment was received from Dhoni. Since he did not appear before the court even after summoned, the court took a serious view and issued non-bailable arrest warrant for Dhoni,” Rao told HT over phone.

Dhoni’s manager Arun Pandey, however, insisted that “Mahi was never served with summons”.

“Mahendra Singh Dhoni has utmost respect for the judiciary but the fact of the matter is that he has personally never received any summons with respect to the present case; therefore, the order appears to be erroneous,” Chopra said in a statement issued by Rhiti Sports, the company managing Dhoni.

Last year, the Supreme Court had stayed criminal proceedings against the cricketer in another case related to the same image.

The one-day World Cup winning captain retired from Tests in 2014 but continues to represent the country in the one-day and T20 formats.