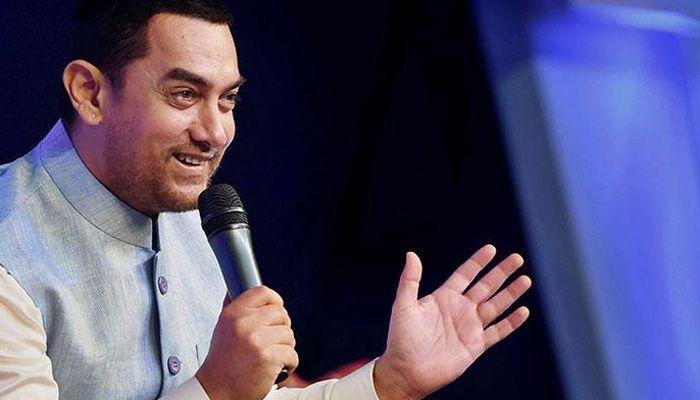 The Mumbai Police may seem confused about whether to substantially cut the security it provides to actors Aamir and Shah Rukh Khan, but the 50-year-old star of blockbusters like PK and Lagaan is unambiguous.

“I completely endorse the move by the Mumbai Police to reduce the security around me. The police personnel can be put to better use in securing the city. If and when the Mumbai Police feel the need to increase my security, they will. I trust them completely,” Aamir Khan tweeted.

The Mumbai Police this evening denied reports from news organisations including NDTV that it was looking to reduce security cover for 40 Bollywood celebrities including the Khans.

News reports this morning, based on Mumbai Police sources, said that only actors Amitabh Bachchan and Dilip Kumar and singer Lata Mangeshkar would retain the police security they had been granted which includes two armed constables and an escort vehicle with armed constables and a security-in-charge for each.

Police sources told NDTV on the condition of anonymity that the plan to cut security for Bollywood personalities was dropped because of fears of triggering controversy at a time when the Khans have spoken candidly about their concerns about religious intolerance in India. Earlier this week, Aamir Khan exited the government’s massive Incredible India tourism campaign which he has fronted for 10 years. Amid reports that he was being punished for his remarks on intolerance, the government clarified that Mr Khan was not removed from the marketing campaign, but that he had been made available through an advertising agency whose contract with the government has expired.