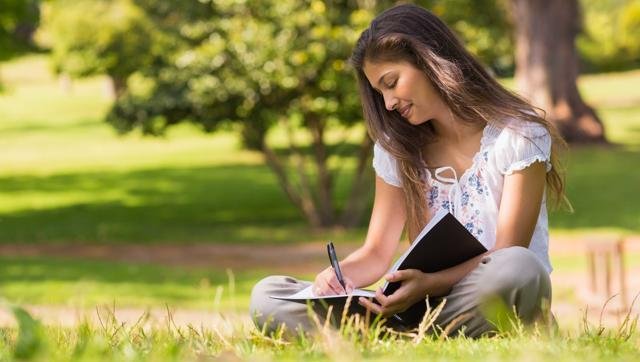 Ladies, if you want to live longer, you may want to think of living in the leafy suburbs, after this new study finds that leafy neighbourhoods can add years to your life.

The study by the National Institute of Environmental Health Sciences (NIEHS) found that women live longer in areas with more green vegetation.

The researchers found the biggest differences in death rates from kidney disease, respiratory disease, and cancer. The researchers also explored how an environment with trees, shrubs, and plants might lower mortality rates.

They showed that improved mental health and social engagement are the strongest factors, while increased physical activity and reduced air pollution also contribute.

NIEHS director Linda Birnbaum noted that it is important to know that trees and plants provide health benefits in our communities as well as beauty. The finding of reduced mortality suggests that vegetation may be important to health in a broad range of ways.

The scientists also looked at characteristics that can otherwise contribute to mortality risk, such as age, race, ethnicity, smoking, and socioeconomic status. This enabled them to be more confident that vegetation plays a role in reduced mortality, rather than these factors.

The study appears in the journal Environmental Health Perspectives.