Know Why You Feel Thirsty 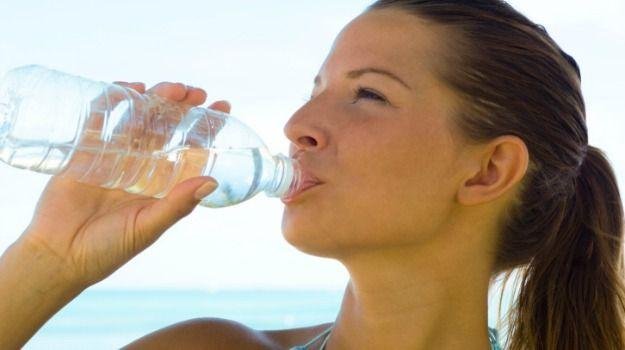 TORONTO: Researchers have discovered a mechanism that plays an important role in enabling the brain to detect and prevent dehydration by making us thirsty.

They have identified the structure of a key protein located in the brain which is involved in body hydration and that could control temperature.

“We have identified what we think is the first protein that could allow the brain to monitor physiological temperature and it is important because this protein contributes to how the brain detects heat and triggers adaptive responses such as thirst,” said the study’s lead author Charles Bourque from McGill University in Montreal, Canada.

“This protein, which is an ion channel, that regulates the flow of ions across the cell membrane, is thought to play a crucial role in balancing body fluids (water, blood, etc.) and sodium (salts) levels,” Mr Bourque said.

The findings could have important clinical implications, as this protein could be a target for the development of treatments and diagnostic tests for many health problems associated with the imbalance of bodily fluids, commonly seen in the emergency room.

“Changes in its regulation could be involved in linking salt to hypertension, and provoking fluid retention following cardiac failure, sepsis or brain trauma,” Mr Bourque noted.

The discovery stems from previous work by Mr Bourque’s team. In 2006, they demonstrated that a gene called TRPV1 played an essential role in detecting changes in balancing the body’s fluids.

Two years later, researchers discovered that the same gene was involved in detecting body temperature. However, the type of protein produced by the TRPV1 gene was still unknown.

“This ion channel becomes active during dehydration, switching on the neurons in a part of the brain called the hypothalamus, which instructs the body to act in order to maintain its fluid balance,” Mr Liedtke noted.

The study was published in the journal Cell Reports.