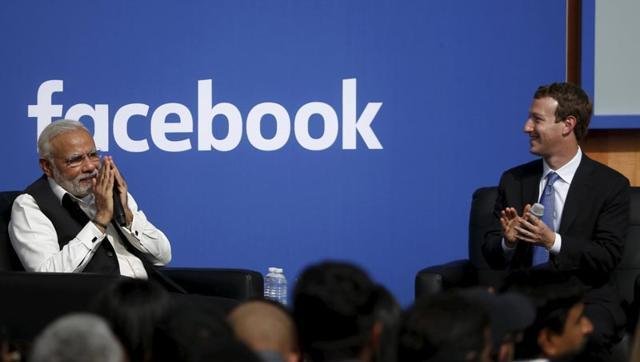 Zuckerberg posted about the event on his Facebook wall. This is what he said.

Zuckerberg’s visit comes less than a month after he met Prime Minister Narendra Modi at Facebook’s Menlo Park headquarters in California. Modi talked about technology and its positive impact on governance and invited global investors to India during his meeting with Zuckerberg.

Facebook has been trying hard to push its controversial service, Free Basics (formerly Internet.org) in the country, which allows users to access certain websites and services on their mobile phones free of cost.

Facebook maintains that this allows it to bring people in developing countries who are too poor to pay for data on their smartphones on to the internet. “Some access is better than no access,” Zuckerberg has said multiple times.

But critics of the service say that it splinters the internet into free and paid tiers and goes against the concept of net neutrality, which says that all data on the internet should be treated equally with no discrimination.