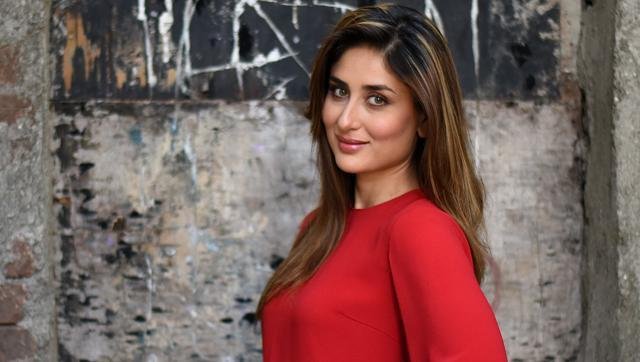 Kareena Kapoor Khan has been busy with the promotions of her upcoming film. But, last week, the actor, who is the goodwill advocate for UNICEF, took time out from her busy schedule to deliver a speech on menstrual hygiene for women. The talk was organised in Lucknow.

She spoke on the topic as part of a project called Garima. The initiative addresses the lack of menstrual hygiene in rural areas of Uttar Pradesh, and the problems adolescent girls in the state have to face.

A source close to the actor reveals that Kareena will now be talking about this subject in four more cities. “Kareena will be visiting Ratnagiri (Maharashtra), Jalandhar (Punjab) and Varanasi and Mathura (both in Uttar Pradesh) by the end of this month,” adds the source.

Earlier, as part of the UNICEF campaign, Kareena had spoken about every child’s right to education.

“This time, she chose the topic of menstrual hygiene, as she considers it an important subject, one that needs to be discussed. She is looking forward to visiting these cities and spreading awareness about the same,” says the source. Kareena says, “All the girls I met and will be meeting are brave adolescents. We can’t break the silence around gender equality without their help.”