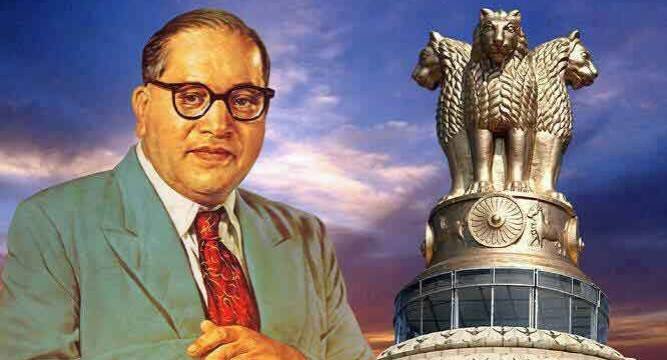 As a part of 125th Birth Anniversary Celebrations of Dr. B. R. Ambedkar, the Consulate General of India, Sydney announces an Essay Competition on “Relevance of Dr Ambedkar’s thoughts and philosophy in today’s world”

1. Participants in the competition should be below or at the age of 25 years and living in NSW and South Australia. The essay should be between 1200 to 1500 words long, written in English. The entries with name, address, proof of date of birth, mobile/phone no. and e-mail address may be sent to us at [email protected], on or before Thursday, 30 June 2016. The entries will be judged by 3-Member Committee.

2. The winner of the essay competition will be given a first prize of A$ 250 and a book. The second and third runner up will be awarded with A$ 150 and book and A$ 100 and a book respectively.

3. The winners will be awarded at the ceremony to be held at School of Law, Western Sydney University on Thursday, 14 July 2016.

4. Please participate in the Essay competition in large numbers and send your entries as soon as possible.

“Cultivation of mind should be the ultimate aim of human existence.” – B. R. Ambedkar