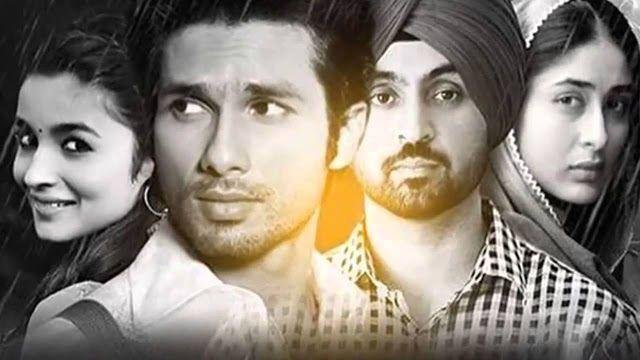 Leading Bollywood filmmakers including Mahesh Bhatt and Karan Johar on Tuesday spoke out strongly against the censorship troubles that film “Udta Punjab” is facing due to its content on the issue of drug abuse in Punjab.

Directed by Abhishek Chaubey and co-produced by Phantom Films and Balaji Motion Pictures, “Udta Punjab” delves into how youths in the state fall prey to drugs.

Condemning how the Central Board of Film Certification (CBFC) has asked the makers to drop ‘Punjab’ from the film’s name besides effecting as many as 89 cuts in the movie, Karan tweeted: “‘Udta Punjab’ speaks of the reality of our times… Censoring reality amounts to delusion. The fraternity has to stand by what’s right.”

A filmmaker with a strong opinion, Mahesh Bhatt said: “Censorship is the child of fear and the father of ignorance. Is Pahlaj Nihalani listening?”

Filmmaker Hansal Mehta, known for hard-hitting films like “Shahid”, shared: “What is this I’m hearing about? Makes me very, very angry. Delusion or collusion? Why is the establishment so scared of films that mirror reality? Can the truth defame a state? ‘Udta Punjab’ censored.”

The demand by the censor board is reportedly under pressure from the ruling Akali Dal-BJP coalition in Punjab, where the extent of the substance abuse is placed by several surveys at over 70 per cent of the state’s 2.8 crore population.

Filmmaker Nikkhil Advani said: “I guess the next step will be to submit scripts for censorship. ‘Udta Punjab’ censored.”

Actress Soha Ali Khan commented: “Anyone who says that drugs are not a problem in Punjab, is either unaware, complicite or has mala fide intention.”

Screenwriter Niranjan Iyengar was rather direct in his comment when he said: “If we applied the same censorship rules to our politics, 95 percent of our politicians will have to shut shop! ‘Udta Punjab’ censored.”

Happy with the support of the tinsel town, Shahid tweeted: “Overwhelmed with all the support #UdtaPunjab #freedomofexpression #drugsdimaadi”.

The film is slated to release on June 17.