Kareena Kapoor Khan: I am a girl child; would love to have a girl 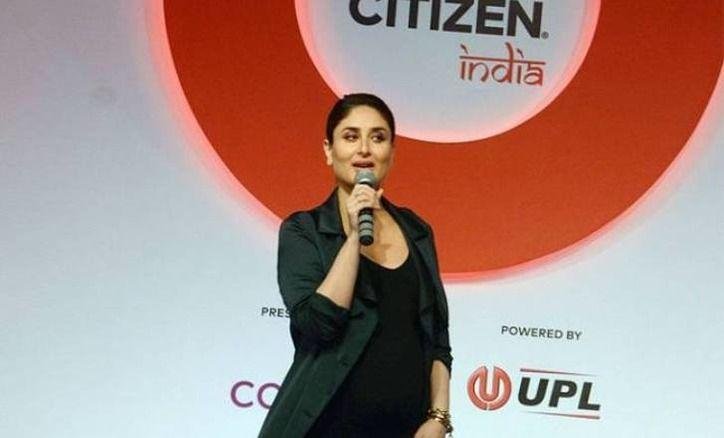 Actress Kareena Kapoor, who came to extend her support for the Global Citizen movement in India on Monday evening says she is a girl child she would love to have a girl.

The actress shared some frivolous question that’s she is being bombarded with these days like whether she is having a girl child or a boy child which disturbs her.

“Wherever I go these days there is just one question asked which I think quite intrusive but, still I am asked both me and Saif whether it is a boy or is it a girl? Have you found out? And I am like excuse me what difference does it make. I am a girl child I would love to have a girl what is the difference. Probably I have done more for my parents than a son would,” Kareena Kapoor said at an event.

Global Citizen India is a platform which will comprise a distinctive mix of events, grassroots activism, media campaigning and online activation, to catalyse India’s journey towards achieving the Global Goals for Sustainable Development and to bring about the end of extreme poverty.

Kareena further added, “We are still in a nation where we have been asked oh you are getting married and still going to work, oh you are having a child are you till going to work. These questions upset me. When I was asked if I would like to be part of this initiative my first reaction was as an expectant mother on this journey nothing would make me happier than being part of a movement.”

“Not just for me or my child but for the millions of children out there. For all those people who think a girl child is considered taboo, a girl is considered not equal enough, not up to a man but you must know a woman is the only soul that has the right to carry a soul in her. That is truly something that is a joy,” she added.