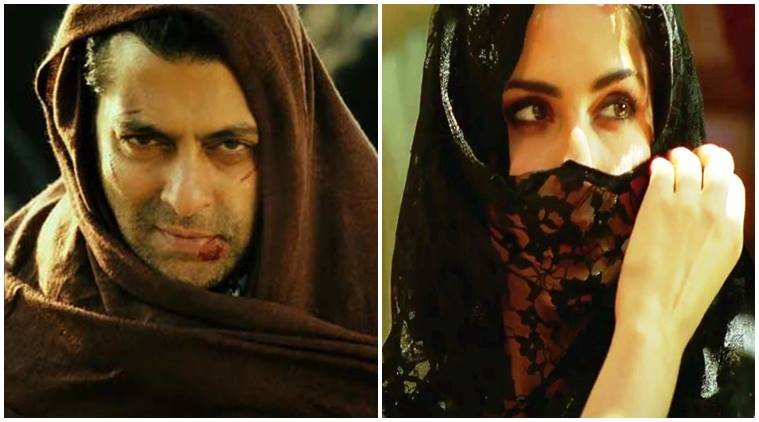 It is confirmed. The superhit jodi of Salman Khan and Katrina Kaif is all set to do wonders on the big screen once again. The sizzling duo will be teaming up for Yash Raj Films’ upcoming film, Tiger Zinda Hai. The movie, which is the sequel of Ek Tha Tiger directed by Kabir Khan, will be directed by Ali Abbas Zafar this time. Zafar’s last directorial Sultan, starring Salman Khan, broke records at the box office. Tiger Zinda Hai is scheduled to release during Christmas on December 22, 2017.

On Eid al-Adha or Bakrid, the official Twitter handle of Yash Raj Films unveiled the first look of Tiger Zinda Hai, which read, “Announcing @BeingSalmanKhan and #KatrinaKaif in #TigerZindaHai Directed by @aliabbaszafar Releasing Christmas 2017.” The big announcement came as a special treat for Salman Khan and Katrina Kaif fans on Eid and gave them a reason to rejoice once again.

Director Kabir Khan’s 2012 action-adventure film Ek Tha Tiger made box office history. It was the first time that Salman Khan and Kabir Khan came together, a jodi which went on to give us superhit film like Bajrangi Bhaijaan and is currently shooting for their upcoming film Tubelight in Manali. The film has completed its Ladakh schedule. Ek Tha Tiger also gave Bollywood the sizzling pair of Katrina Kaif and Salman, which was loved by all. The movie went on to become one of the highest grossing movies of that year.