Men need to learn how to behave with women: Ajay Devgn 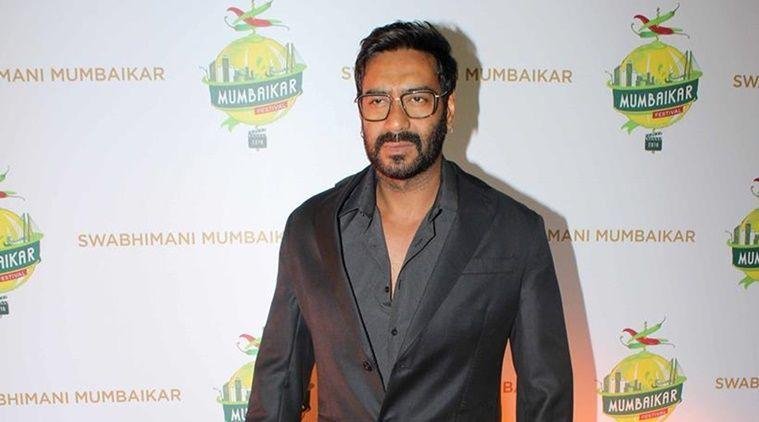 Bollywood actor Ajay Devgn says his upcoming production venture Parched is a relevant film, which should be seen by men to learn how to treat women in society. Directed by Leena Yadav, Parched stars Radhika Apte, Tannishtha Chatterjee and Surveen Chawla in lead roles.

“This film is not just about women… It is also about men to learn. It’s society pressure, I would say, which forces men to do the things they do, apart from the mindset…

“From the film, there is nothing much that women need to learn about what is happening with them. I feel men need to learn what women are, and how to behave with them,” the actor told reporters at the trailer launch. Parched traces the bittersweet tale of four ordinary women who struggle with their individual boundaries to face their demons and stage their own personal wars.

The movie has ready travelled to several film festivals aboard and won a lot of acclaim as well as top honours. The 47-year-old “Singham” actor said it is sad they couldn’t start the film’s journey by first releasing it in India but hopes it gets the same reception here a it got in the West.

“It is very sad, because though the issue is universal, the film is of our country. It is very sad that instead of starting with India, we had to start from abroad, because there is audience there which accepts such films.

“From there, the film has travelled and reached here. We hope the film is accepted here too. The myth that only typical commercial films work, that needs to be broken by the audience,” he added.

Parched is scheduled to release on September 23.