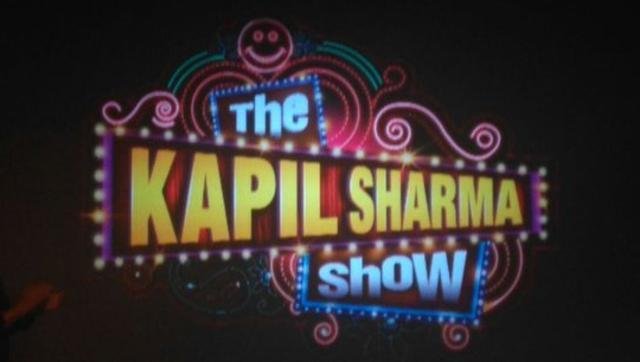 Kapil Sharma and his team of merry comedians – including Sunil Grover aka Gutthi, Ali Asgar aka Daadi, Kiku Sharda aka Palak – are all back and they are funnier than ever. All Navjot Singh Sidhu fans, thoko taali for the former cricketer is also very much there.

The show will now come to your drawing rooms on Sony and will reportedly begin on April 23, 2016. In the first trailer of the show called The Kapil Sharma Show, Kapil and his team gave a small example of what to expect. We saw the suit-clad heroes walking down the tarmac to board a helicopter till a colourful auto comes in their way. What follows is a typical example of a Kapil Sharma skit.

The new show will not be a redux of Comedy Nights with Kapil, instead it will be a new format. The favourite characters like Daadi, Gutthi and Palak will also be missing in action. Kapil, however, maintains the absence of characters will not matter. He also said that he will not be taking potshots at Krushna Abhishek who has replaced him as the host of Comedy Nights.

Comedy Nights With Kapil revolved around a talk show format where different celebrities (mostly Shah Rukh Khan and Deepika Padukone) are invited each week where Kapil took interviews of them. The show was also full of gags and skits where several actors took on new and also recurring characters. Dadi, played by Ali Asgar was an alcoholic grandma to Kapil, Gutthi and Palak, played by Sunil and Kiku Sharda, were two irritating girls from the neighborhood. They were joined by Bua, Kapil’s wife Manju, their servant, Manju’s father and a lot of fun characters. The guest would be in splits from laughing so hard on the gang’s antics and Kapil’s sharp wit.