Job vacancies fall 1.9% in May 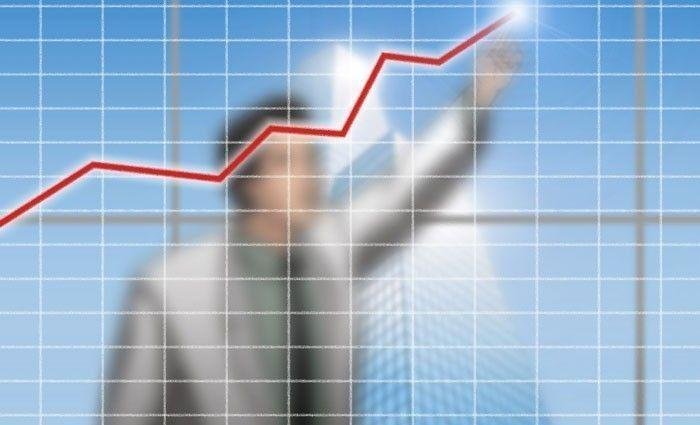 The number of jobs advertised fell 1.9 per cent in three months to May.

There were 169,000 job vacancies in May, according to seasonally adjusted figures from the Australian Bureau of Statistics, a drop of 3,600 from February.

In the year to May, the number of job vacancies rose 8.1 per cent.

The ACT posted a strong 36 per cent rise in the number of job ads in the year, while the number of ads in more populous NSW also rose by a solid 24.5 per cent.

The number of job vacancies in the Northern Territory fell 23 per cent in the year and slumped 16 per cent in Queensland.