Electricity Customers Save Upto 20% By Shopping Around 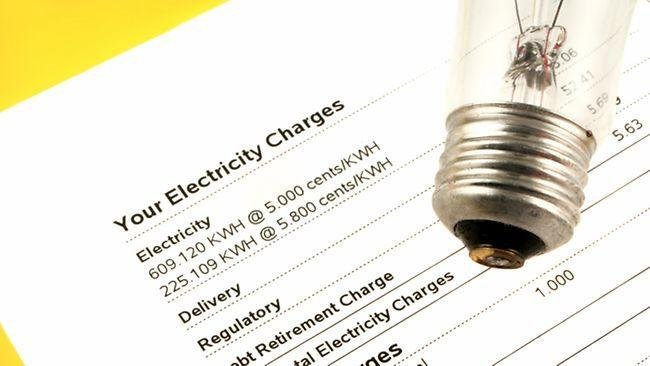 Electricity customers are saving up to 20 per cent on their bills by shopping around for a better deal, according to the Australian Energy Market Commission’s (AEMC) 2016 Retail Competition Review Final Report, released today.

The AEMC also found an increase in customers switching to better deals, while customer satisfaction is also high, with around 73 per cent of residential customers satisfied with their electricity retailer.

Minister for Industry, Resources and Energy, Anthony Roberts, welcomed the latest report to confirm that competition has increased since the NSW Government deregulated the retail electricity market in 2014.

“It’s clear the NSW electricity market is increasingly competitive and shopping around to find the best deal pays off,” Mr Roberts said.

“The AEMC is the latest to confirm the NSW Government’s decision to deregulate retail electricity prices has benefited both families and small businesses by providing increased competition and greater choice of retailers and offers.”

The AEMC also considers there to be sufficient competition in the NSW retail gas market for customers to benefit from its deregulation.

Mr Roberts said the NSW Government remains committed to deregulating retail gas prices from 1 July 2017, provided there is a satisfactory level of competition.

“This report is another positive indication that deregulating retail gas prices will further boost competition and deliver a greater range of offers and competitive prices for customers across NSW,” he said.

Households are encouraged to shop around for the best energy deal by using the Australian Energy Regulator’s (AER) free and independent price comparison website: www.energymadeeasy.gov.au