Jackie Shroff to reunite with Amitabh Bachchan, Aamir Khan in Thugs of Hindostan? 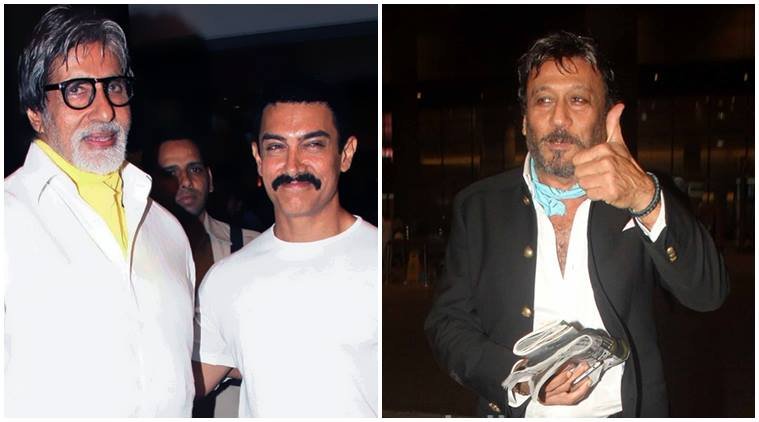 “Besides the main star cast, the film will also have a strong supporting cast. He (Jackie) has been approached for the film. He has liked the role and given a positive feedback to the team. But he is yet to sign on the dotted line,” sources said.

According to sources, the 59-year-old “Ram Lakhan” star will be seen in a pivotal role in the movie.

Jackie and Bachchan earlier worked together in filmmaker Vidhu Vinod Chopra’s “Eklavya”, while the actor teamed up with Aamir on “Dhoom 3”, which was directed by Vijay Krishna Acharya, also the helmer of “Thugs of Hindostan”.

Also Big B and Aamir are sharing screen space for the first time in the film.

“If all goes as planned he (Jackie) will be seen in opening part of the film. Like how it was in ‘Dhoom 3’,” sources said.

The makers are working out the dates and other things with Jackie.

“Thugs of Hindostan” will be produced by Aditya Chopra’s Yash Raj Films (YRF). According to the makers, the leading lady of the film will be announced soon.

The film will release in Diwali 2018.