IVF Success Rate In Australia Is Improving But Not Guaranteed 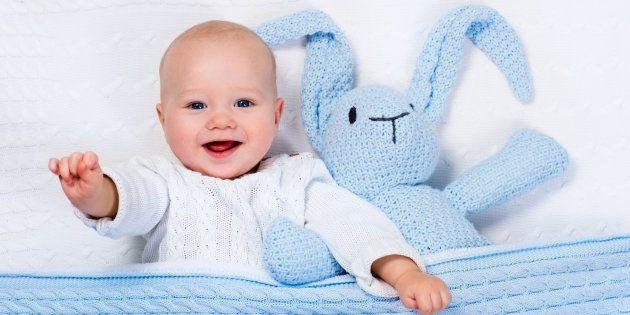 For many couples, IVF is their only chance at having a baby, but that chance is less than one in five per embryo.

But it’s getting better.

The live birth rate per IVF cycle has increased from 18.1 percent in 2011 to 19.8 percent in 2014, according to a report by the University of NSW’s National Perinatal Epidemiology and Statistics Unit.

The study also demonstrated how sharply success rates dropped off with age.

For women aged 30 to 34 using their own eggs, the birth rate per cycle was 26 percent or 28.6 percent depending on whether eggs were fresh or frozen while for women over 44, it was less than 1 percent to 6.6 percent.

Fertility Society of Australia vice president Luk Rombauts said the nation’s slowly increasing success rate was occurring despite the fact that IVF clinics no longer implant multiple embryos unless there was a medical reason.

“Multiple births are by far the greatest health risk to mothers and babies from IVF, and multiple embryo transfer clearly increases this risk,” Rombauts said.

“The Australian and New Zealand region has one of the lowest rates of multiple deliveries from IVF treatment in the world, and also maintains consistently high success rates.

“This has been achieved voluntarily through the commitment by IVF specialists and patients to provide the safest treatment possible.”

Why has the IVF success rate improved?

The use of frozen embryos have been shown to be more successful than fresh, with new rapid freezing techniques to optimise the time of transfer.

Embryos are now often cultured for five to six days before they are transferred.