Your 10 Cents On The Container Deposit Scheme 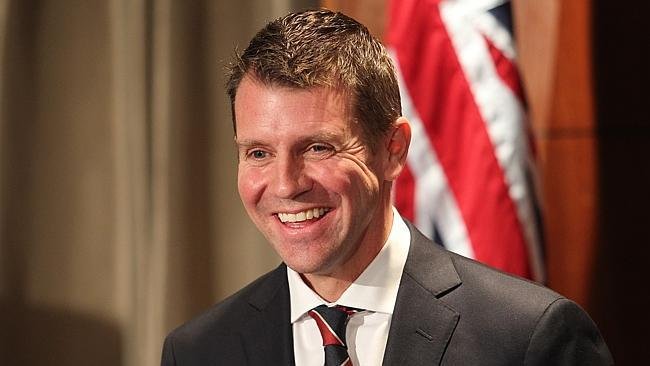 A container deposit scheme for NSW is another step closer with the draft legislation needed to allow it to get up and running now available for public consultation.

The scheme is on track to be rolled out across the state in July 2017, and will mean people will be able to return most drink containers between 150ml and three litres for a 10 cent refund.

I was pleased to announce we would be delivering the key election promise in May of this year and we’re now at the stage where we can share details with the public and ask for your feedback.

We are looking at several measures to reduce costs for the container deposit scheme (CDS). One option being considered would be to work with Queensland to establish a single scheme coordinator that would oversee multiple network operators, which could increase competition and reduce the overall costs of the scheme.

A draft bill and discussion paper will be on public display until Wednesday 21 September 2016 and provides details on how it would work, including:

This is the biggest initiative to reduce litter ever undertaken in the state’s history and has been something the community has been asking for for decades. A container deposit scheme will play a major part in meeting our target of reducing the amount of litter by 40 per cent by 2020 – one of my key priorities as Premier.

The documents can be viewed online at: www.epa.nsw.gov.au/waste/cds-draft-bill-consultation.htm

In other good news, data that has just been released shows the residential construction boom continues across NSW.

The ABS has released data that shows residential construction activity over the past year has reached $19.4 billion – its highest level on record.

It’s a significant increase from the $12.4 billion that was spent on annual residential construction when we came to office in 2011. Back then, building approvals were below 35,000 in 2011 and have since more than doubled to more than 70,000. These figures are evidence we have made great inroads in increasing housing supply, while improving housing affordability and creating more construction jobs in the process.

The state’s building sector is the envy of the nation with total construction work in NSW rising by 8.6 per cent over the past 12 months – the fastest rate of any state – while construction work fell by that amount for the rest of Australia.