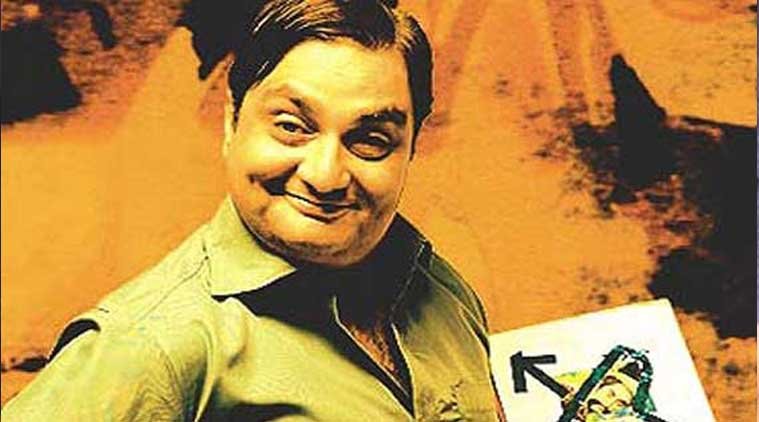 Actor Vinay Pathak says Island City, which captures the essence of modern life in Mumbai, scores very high on the entertainment scale because of the unique intermingling of tragedy and comedy in the story. The movie marks the directorial debut of Ruchika Oberoi, who has also penned the story about three people dealing with alienation in a big city.

Produced by the National Film Development Corporation (NFDC, the film was screened at the 72nd Venice International Film Festival, where Ruchika won the FEDORA prize for the Best Young Director. Vinay, who is seen maintaining a poker face throughout the trailer, says the audience will immediately feel a connect with the story when they watch it.

“It is a story about how all of us are so engrossed in our daily life and daily work. How we become our work and work becomes us and how we start to lose perspective about reality. We forget to enjoy life and have fun… leading to a robotic existence,” Vinay told PTI during a visit here.

“I hope word-of-mouth helps the film and people go and watch it because on the entertainment scale it is very high. It is very funny, very entertaining and it has a strong emotional connect. A good film is like a good piece of literature.”

Vinay, 48, says it was he who was after Ruchika to get him on board the film.

“I knew she was making a film as we have known each other. When she finally gave me the script, I was blown by it. I called her right away and said I am on for it.”

Besides Vinay, the film also stars Tannishtha Chatterjee, Amruta Subhash, who was last seen in “Raman Raghav 2.0” and Ashwin Mushran. It releases on September 2.

Though Vinay and Tannishtha do not share the screen in the film, the Bheja Fry actor hopes they will get more opportunities in future to collaborate again.

“We didn’t share screen but I hope there are much more to come. I am very happy to work with Tannishtha.”

Other than the cast of the film, the crew including director Ruchika and the director of photography Sylvester Fonseca, are relative newcomers in the film industry having very limited movie making the experience. But that did not pose a problem for Vinay, who says the enthusiasm of the young crew on the sets was a very positive aspect of the shooting of the movie.

“The amount of pre-production Ruchika did make the shoot very smooth. She is very daring and brave. Her team were made of young, enthusiastic people. I am very happy with the fact that she had a vision and she made sure she achieved it.”

- Advertisement -
Share
Facebook
Twitter
Pinterest
WhatsApp
Previous articleI do what I believe in, can’t have double standards: Radhika Apte
Next articleSeven things you may have lying around the house that could be worth a fortune
- Advertisement -