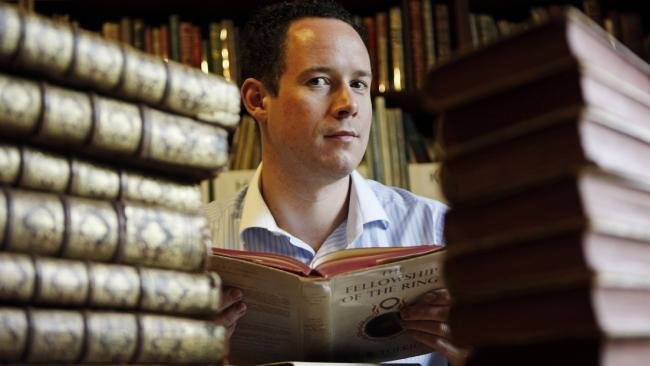 Townsville’s Mayor Jenny Hill will face courtroom after a crash which resulted within the demise of a bike rider in January.Ms Hill was...
Read more
Twinkle Ghoshhttps://theindiantelegraph.com.au%20
Follow The Indian Telegraph on Google News

MOST people who decide to have a massive house clear-out shove unwanted goods of old in the loft or garage.

And that decision to hoard sentimental items rather than bagging them up and taking them to the tip could pay dividends, reports The Sun.

Are you unknowingly sitting on something you’ve stashed away somewhere that’s worth a fortune?

If you’ve got any of these collecting dust at the back of a cupboard, it’s well worth digging them out and reaping the financial rewards …

If you used to collect holographic Charizard Pokemon cards, you could be sitting on a goldmine right now.

First edition cards are currently worth a wallet-popping $6600 each.

Kids’ Happy Meal toys tend to spend their brief lives in the foot well of parents’ cars, before dad chucks them in the rubbish during a clean-out.
However, they’re well worth hanging on to.
Sold in bulk, complete Happy Meal toy collections of yesteryear can fetch as much as $660.

On the whole, you’d be lucky to earn 20c at a car boot sale for an old book.

But if that old book is a first edition of a literary classic, it’s a different story altogether.

For example, The Great Gatsby can sell for around $3800, Sense And Sensibility has previously sold for $46,000 and The Lord Of The Rings Trilogy was once bought for $110,000.

When the switch to DVDs really took hold in the early 2000s, many of us chucked out our cumbersome stash of VHS tapes.

But if you didn’t — and you happen to have a few Disney movies among them — it’s good news for you.

That’s because in today’s climate, Disney tapes are going for thousands — such as a rare Beauty And The Beast VHS which was put on eBay for $16,500.

Remember when Game Boys first came out in 1992?

If you received one for Christmas that year, still have it knocking around somewhere in mint condition (and ideally in its packaging), then that’s next year’s five-star holiday sorted.

Currently, they’re attracting bids of up to $2600.

Those strange little furry noise irritants have been the bane of many a parent’s existence, but it turns out they were a savvy investment.

Original versions of the toys dating back to the festive season of 1998 (again, particularly unopened ones) are selling for around $660 a pop.

Definitely worth rifling through the toy boxes in the attic for a couple of those money-makers.

Before the digital age, people commonly used cameras like these chunky old beasts.

You couldn’t immediately check pics and delete the ones you don’t like — you had to get the whole lot developed and pray you’d caught some good snaps.

All that hassle could have been well worth it, because if you know someone in your family with a model like an Asahi Pentax K1000 SLR, they could end up around $165 richer.

A Victorian hotelier’s bid to problem to the state’s coronavirus lockdown coverage has been rushed to the nation’s highest court docket. Mornington Peninsula...
Read more
Australia

Cricket: Take a look at spinner Nathan Lyon rolled his arm over for the primary time this summer time in Adelaide.

Australia’s Take a look at preparation stepped up in regular vogue in Adelaide as Mitchell Starc had a protracted bowl within the nets,...
Read more
Australia

Paineful wait is lastly over

Eight months since his final rating of substance, and after an extended wait and a whole bunch of throwdowns, Tim Paine has a...
Read more

The household of a mother-of-five discovered lifeless on the aspect of a busy Gold Coast freeway say the lady had “turned her life...
Read more