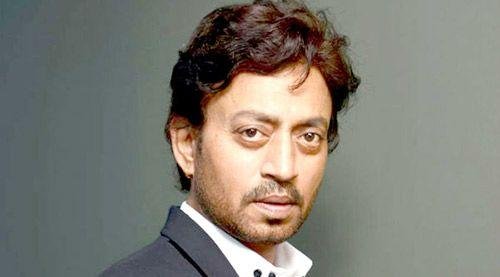 It’s not easy for an actor to say no to films just like that, it takes a lot of involvement and thought process in one’s decision. Actor Irrfan Khan has recently made a serious decision on the same lines; in fact we hear that Irrfan turned down a Steven Speilberg project titled Ghost In The Shell which would also be starring Hollywood actress Scarlett Johansson.

The actor believes that in right time things fall in place, he is extremely humbled of the opportunities coming his way however he mentioned he is hungry for more work as an actor. He feels Scarlet Johansson is a great actress and he really appreciated her work and would love to work with her in future.

Commenting on the same Irrfan says, “Its more than a dilemma for me to choose films and deny them however I am at a stage in my career where I am trying my best to surprise my audience with every role and give them some variety and who wouldn’t want to work with a prestigious personality like Steven Spielberg! I am hoping the future holds something so path – breaking and so empowering for me as an artist that no will not be an option.”