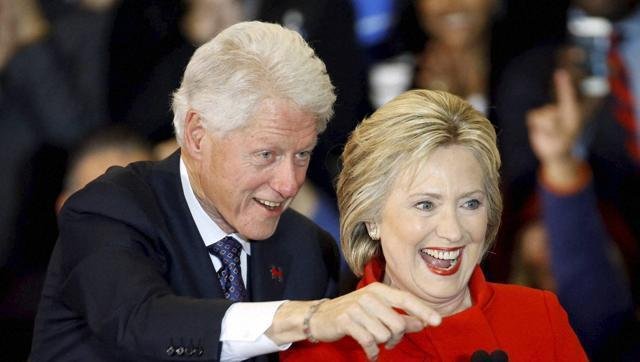 Many wonder why the results of the Republican and Democratic caucuses in Iowa should be taken as an indicator of a US presidential election, which is still months hence. The statistical game is to adjust for its various eccentricities to get a fix on national voter trends, see how the various candidates have done against expectations and, for many lesser-known contenders, hope that the media decides to pay them attention. Monday’s Iowa caucus only saw a few hundred thousand votes cast. Yet it had delivered on all fronts. First, it has grounded the two insurgent candidates in electoral reality. Donald Trump, on the Republican side, and Bernie Sanders for the Democratic Party figured prominently in the opinion polls. The hard question was whether they could convert this sentiment into actual votes — especially difficult in caucuses with their traditionally low turnouts. The answer is now clear. Mr Trump barely made second place, beating third place Marco Rubio by one point. If he does an equally poor show of converting poll ratings into votes in the next three or four primaries, his maverick campaign will fade away. Mr Sanders, on the other hand, was seen as tilting at windmills when he took on the seemingly invincible Hillary Clinton. Despite being avowed socialist and with a shoestring budget, he fought her to a draw in Iowa. He is almost certain to win in New Hampshire, the next electoral test. Ms Clinton is still expected to win but she has been shown to be fragile.

Second, Iowa has helped narrow the electoral field dramatically. The crowded Republican field has already shed a few names. Ted Cruz may have won Iowa, but given his religious leanings and the overwhelming evangelical Republican vote in that state this is less momentous than it seems. The real winner has been Mr Rubio, who performed well beyond expectations.

Finally, Iowa has provided a feel for what themes are likely to move the US electorate. On the Democratic side it will be about inequality and social mobility, forcing the party to become more openly the party of redistribution. On the Republican side there will more talk of restoring national greatness and national security. In the past, the position of the two parties had often become indistinguishable. The American heartland has shown the polarised soul of the US electorate.