Make in India to take wing? Boeing may invest billions of dollars 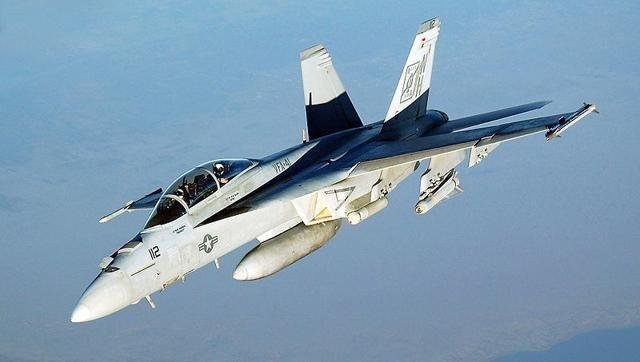 Boeing is in “conversation” to make the Super Hornet fighter jet in India as part of its strategy to invest “billions of dollars” in the country, the US aviation giant’s top official has said, a move that will give a big boost to the government’s signature Make in India initiative.

“We see Super Hornet as an opportunity to do that to tie directly into the “Make in India” strategy,” Dennis Muilenburg, president and CEO of The Boeing Company, told HT in an interview on Tuesday.

Muilenburg also hinted at sharing with India Boeing’s state-of-the-art technology used to develop its fifth generation series of fighter jets. “We (Boeing and Lockheed Martin) jointly develop the F22 Raptor. Subject to all government-to-government agreements, that is an area of future investment for which we are interested in,” he said.

On plans to manufacture Super Hornets in India, he said that “Conversations are ongoing.”

“We think there is a great opportunity for us to bring Super Hornet to India that will fulfil an operational need, but even more importantly think about it as a capability investment and architect it as a broad industrial investment, build up a supply chain that has industrial capability, not only to design but also to manufacture for the full lifecycle of the products,” he said.

The F/A-18 Super Hornet is a twin-engine, supersonic, all weather multirole jet fighter that is capable of landing and taking off from an aircraft carrier.

Muilenburg said that once the government-to-government agreements are in place, the plans to manufacture Super Hornets in India can move fairly rapidly.

“I would not say there is an official offer. This is a conversation we are having with interested parties right now,” he said.

“It could happen quite rapidly. It requires government-to-government agreement. It requires a customer here who makes a decision on projects it wants to pursue. In terms of our ability to execute on the project, to ramp up supply chain and skills base, that is something we can move up on fairly quickly,” he said.

The government wants to boost the share of manufacturing in country’s gross domestic product to 25% from about 15% now, roughly the same share of the economy as peers like Brazil and Russia but less than China’s 32%.

Muilenburg, who took over as CEO in July 2015, said Boeing was planning investment worth billions of dollars in India, which the company has identified as one of the targeted regions for investment.