Indians In UK Most Educated Among Minorities: Report 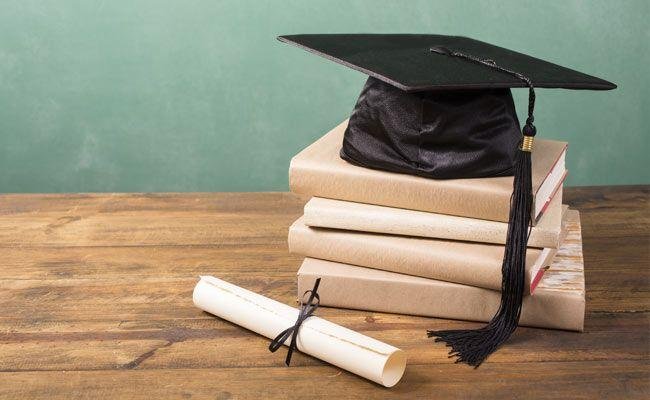 LONDON:  The Indian-origin population in the UK tends to be more educated and less unemployed when compared to other ethnic minorities, according to a new report released today, even as it warned that Britain must tackle the problem of an “entrenched” race divide in the country.

In some cases, Indians out-performed even the white British population with a higher percentage increase in those with degree level qualifications.

“Since 2008, all ethnicities have seen an increase in the proportion with a degree-level qualification, however compared with the increase for white people (5.9 percentage points), Indians saw the largest increase (18.1 percentage points),” says the report by the UK’s Equality and Human Rights Commission.

“The lowest unemployment rate was among Indians (9.2 per cent) and the highest among Pakistanis/Bangladeshis (17.3 per cent), African/Caribbean people (15.5 per cent) and mixed ethnic minorities (15.2 per cent),” it said.

The report titled ‘Healing a divided Britain: The need for a comprehensive race equality strategy’ warned that the UK must tackle the problem of an “entrenched” race divide up and down the country.

“We must redouble our efforts to tackle race inequality urgently or risk the divisions in our society growing and racial tensions increasing,” said David Isaac, chair of the Equality and Human Rights Commission.

“If you are black or an ethnic minority in modern Britain, it can often still feel like you are living in a different world, never mind being part of a one nation society,” he added.