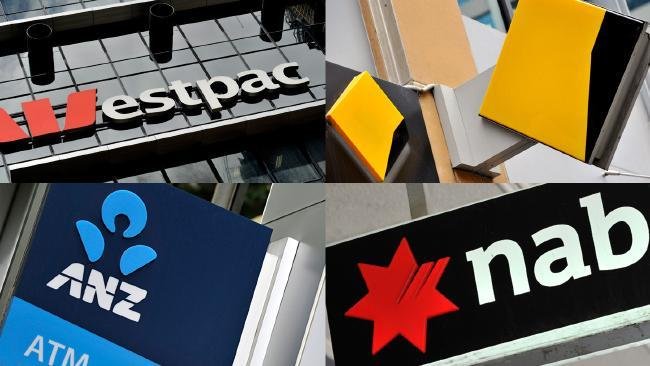 Ratings agency Moody’s has downgraded the outlook for Australia’s banking system, warning that a challenging environment could hit banks’ bottom lines and leave them more at risk to external shocks.

Moody’s has dropped its outlook for the Australian banking system from stable to negative, saying the “challenges” of Australia’s ongoing economic transition had resulted in low wages growth, feeding into persistently low interest rates which put pressure on bank profits.

A rise in private sector credit to an estimated 155 per cent of gross domestic product in March, up 12 per cent from the end of 2013, was also posing an increasing risk to banking profits, Moody’s said, while the mining downturn could mean an increase in problem loans from the sector.

The agency said further downgrades could occur if the credit conditions became even riskier.

Moody’s flagged a threat to Australia’s credit rating in July after the close federal election result.

At the time it said repairing the budget would be hard with the composition of the parliament, and one of the keys to the country’s creditworthiness would be the health of banks.

Commonwealth Bank chief financial officer David Craig said Moody’s decision highlighted the importance of maintaining profit but also affirmed Australia’s banking system as one of the strongest in the world,

“It is also reminds us that at times of global economic volatility, Australia’s major banks are under intense scrutiny from ratings agencies and global funding providers,” Mr Craig said.

Moody’s found despite the banks enjoying stable funding and government support if needed, the financial market was deteriorating along with banking profits and the quality of their asset base.