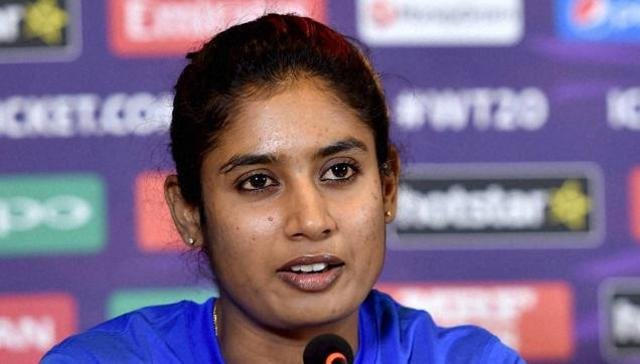 Riding high on their recent series wins over Australia and Sri Lanka, a confident Indian team will look to continue their rich vein of form when they take on Bangladesh in their opening encounter of the Women’s World Twenty20 in Bengaluru on

India are tipped to reach at least the last four at the World T20, following their recent run of form, which included a historic 2-1 win over world champions Australia in January and a 3-0 clean sweep against Sri Lanka in February.

India, in the past, had reached the semi-finals on two occasions but the last two editions haven’t been great for the hosts as they failed to go beyond the group stages.

Skipper Mithali Raj will look to bank on seven players who had featured in the last edition in 2014, especially Jhulan Goswami and Harmanpreet Kaur, who have played in all four previous World T20s.

Kaur, who has scored 164 runs at 23.43 since the last World T20, will also look to carry her form into the event. Jhulan, who has come out of an injury, will also look to make a mark as she is India’s highest wicket-taker in T20s with 44 scalps and a decent lower-order bat with a strike rate of 99.67.

In the bowling department, apart from Jhulan, slow left-hand orthodox bowler Ekta Bisht and Anuja Patil will be itching to go hard at the opponents.

On the other hand, the Jahanara Alam-led Bangladesh side is determined to make a positive impression after they snatched their first victory against Ireland in a warmup match.

However, it would not be easy for the visitors as the likes of Jhulan, Anuja and Ekta will be keen to test their fragile batting lineup.