The ex war: Hrithik, Kangana send legal notice to each other 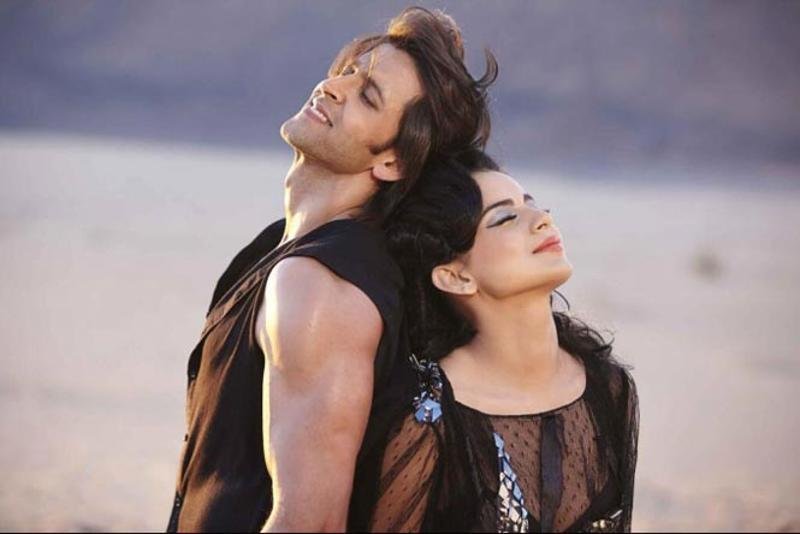 Actors Hrithik Roshan and Kangana Ranaut have been in the news for quite some time now. What started off as Kangana hinting at Hrithik being her ex, has now resulted in Hrithik sending a legal notice to Kangana. According to a news item in spotboye.com, Hrithik was hesitant that Kangana will end up naming him as her ex in an interview and therefore sent a notice through his lawyer Deepesh Mehta accusing her of defamation. “In that notice, Hrithik told her that she should call for a press conference and render an apology to him, spelling out that she had not hinted at Hrithik Roshan as her ‘silly ex’. Else he would make all her correspondence with him, public,” a source was quoted as saying.

In response to this, Kangana sent a legal notice to Hrithik through her lawyer Rizwan Siddiqui accusing him of intimidation. As Kangana has not named Hrithik anywhere, she claims that this cannot be termed as defamation. A source close to Kangana confirmed the news.

It all started when Kangana was repeatedly questioned about Hrithik being the reason behind her not being part of Aashiqui 3. She had replied saying, “Yes, many lame rumours are doing the rounds, even a dumbass can tell where these rumours are coming from. I don’t know why exes do silly things to get your attention. For me, that chapter is over and I don’t dig graves.” Following this, Hrithik had taken to Twitter to deny any prior relationship between him and Kangana.

Kangana retorted to this by saying, “I respect the other person’s opinion. It’s very likely that a person can have a different perspective of the same situation or rather the past. But then, stick to your stand. Don’t contradict yourself and slyly pursue people, spy on them and chase them. So, we sign and seal the deal, and then move on.”