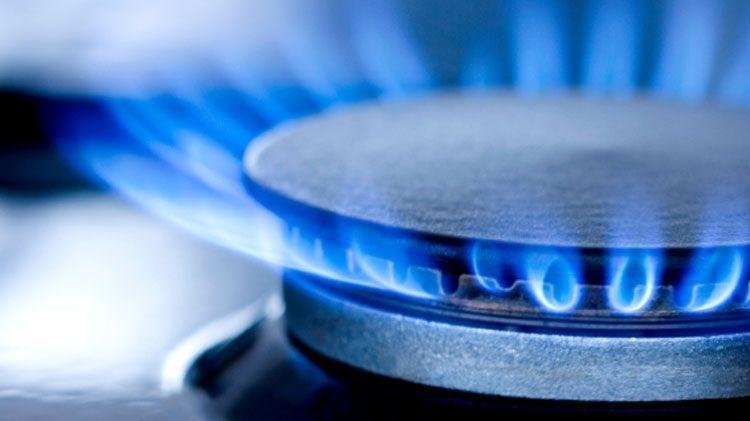 The NSW Minister for Industry, Resources and Energy, Anthony Roberts, today attended the official opening of the Michelago Compressor Station in Southern NSW – a facility which will deliver more gas to the State.

“This Compressor Station owned by Jemena forms part of the work being done by Jemena to increase the capacity of the Eastern Gas Pipeline by approximately 20 per cent. It will add diversity of supply and greater resource security for NSW”, Mr Roberts said.

The company has also installed another compressor station in Gippsland in Victoria to ensure flows into NSW.

“NSW demands approximately 140 Petajoules a year and this project alone will help deliver an extra 22 Petajoules per year.”

Late last year, Jemena also completed the Wilton Interconnect Project, a new high-pressure gas pipeline that connected the Eastern Gas pipeline and the Moomba to Sydney Pipeline. This has the capacity to deliver up to 315 Terajoules a day to Sydney, almost double the current demand of 165 Terajoules.

These two expansion projects represent an investment of more than $100 million.

This investment by Jemena is crucial because NSW only produces around five per cent of its gas for more than a million households, 35,000 small businesses and 500 manufacturers that rely on a reliable affordable gas supply.

In 2014, the Government released the NSW Gas Plan that implements all of the Chief Scientist and Engineer’s recommendations.

Action 14 of the Gas Plan supports the construction of pipelines to deliver additional sources of supply for NSW.

“I would like to thank Jemena for its investment in this important project that will help offset price pressures for NSW customers,” Mr Roberts said.