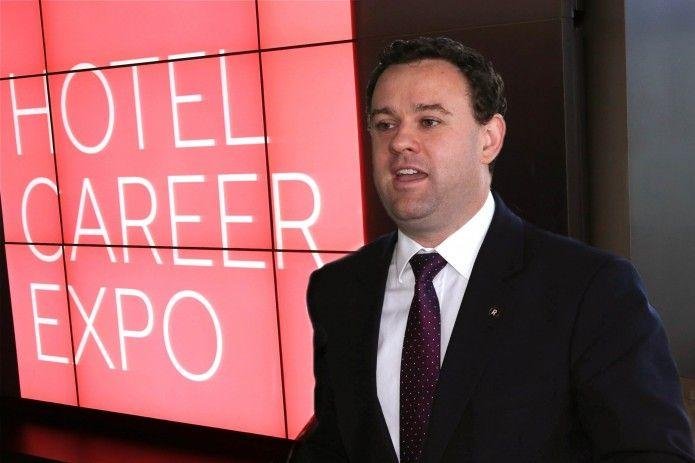 Minister for Trade, Tourism and Major Events Stuart Ayres has concluded a trade mission to the United States of America as part of the inaugural Australia-United States Business Week.

Mr Ayres met with high-profile startups in San Francisco, promoted Sydney as a fintech hub in New York, lead an Austrade medtech delegation in Boston and discussed the NSW defence industry with businesses in Washington.

In the Californian capital of Sacramento, he met with State Senators who visited NSW last year to learn more about Australia’s drought management systems.

“Across two days, I saw the full spectrum of the startup ecosystem; from tiny firms going through the accelerator process, firms making first steps into international expansion to Australia and mature startups like Salesforce,” Mr Ayres said.

“It was a great opportunity to meet with companies such as Box and Dropbox who have already established a presence in Sydney and are experiencing significant growth.

“It also allowed me to talk to firms about the advantages of Sydney and encourage them to look to NSW for their international expansion efforts. My message was clear – NSW is a great place to grow a tech company.”

While in New York the Minister chaired a fintech roundtable attended by leading companies to promote Sydney as a fintech hub.

“It was inspiring to see first-hand what is evolving in the United States, especially in regards to the booming fintech and medtech industries. These are fast paced and innovative markets we can learn from,” Mr Ayres added.

The US is a crucial market for NSW as our biggest source of foreign direct investment.