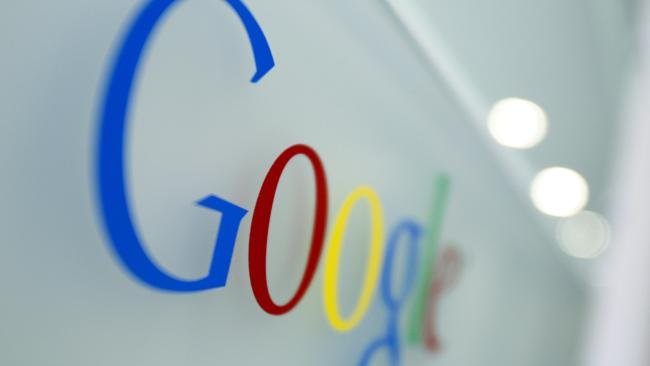 IN A move that has excited netizens everywhere, Google has announced it is going to war against one of the most annoying things on the internet.

The tech giant said it would take action to counteract fake ‘download’ and ‘play’ buttons that attempt to deceive users into clicking on something they don’t want. Such ads are most commonly found on file sharing and video streaming sites, and take users to intrusive ads — often offering get-rich-quick schemes — or even malicious software.

The move is an extension of its ‘Safe Browsing’ initiative launched eight years ago and revamped in November.

Google announced the move in its online security blog with a posting titled: “No More Deceptive Download Buttons”.

“You may have encountered social engineering in a deceptive download button, or an image ad that falsely claims your system is out of date. Today, we’re expanding Safe Browsing protection to protect you from such deceptive embedded content, like social engineering ads,” the post said.

Social engineering is the art of manipulating people so they give up confidential information. This is often done by getting a user to unwittingly download software that provides their personal information.

As TorrentFreak noted, video streaming sites such as ProjectFreeTv and PrimeWire are often filled with deceptive pop up ads that ruin the user experience and take visitors down a rabbit hole of frustration. Some even contain malicious pop ups.

Going forward, those receiving protection from Google and its Chrome browser will be directed to a screen with a similar message to the one below.

In order to be in the firing line, the offending ads must be considered to be deceptively masquerading as something a user would normally trust, i.e. a play button or a secure-looking pop encouraging a software update.