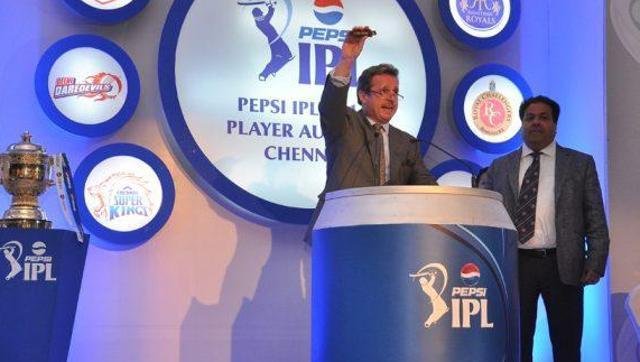 A total of 351 cricketers will go under the hammer in the 2016 Indian Premier League (IPL) players’ auction that is scheduled to take place on February 6 in Bengaluru.

There are 230 Indians and 121 overseas players for the franchises to choose from. The auction will also be the first for the two new teams — Rising Pune Supergiants and the Gujarat Lions.

In terms of available spots, if every franchise were to have the maximum of 27 players in their squad, 116 players will be taken in the auction, of which up to 36 may be overseas players. Full list of players released and retained by the six franchises