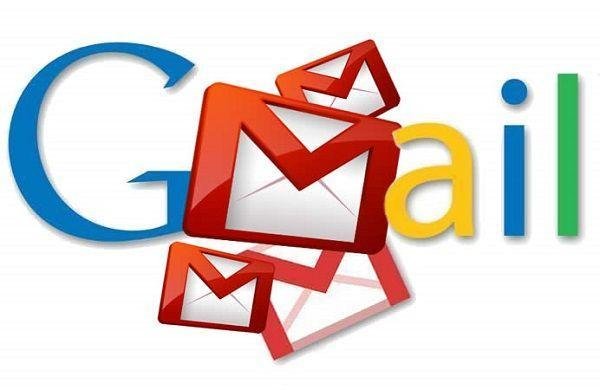 GOOGLE has unveiled a new function that will come as welcome news to those who are prone to feeling remorse after sending certain emails.

Gmail has announced it has added an “Undo Send” function as a formal setting to the web-based version of the service.

“Undo Send allows people using Gmail to cancel a sent mail if they have second thoughts immediately after sending,” Google wrote in a blog.

While the feature doesn’t possess the power to revoke the boozy email you sent three months back, it does give users the option to customise settings to cancel an email from anywhere between five to 30 seconds of sending.

As the feature is turned off by default, users will have to activate the setting themselves.

Here is how to do it:

● Select the options for Settings

● Find the option for Undo Send and tick the box

● Click save changes at the bottom of the screen

● The function is now active and after sending an email you will be given an option to undo the email in the prearranged time period.