Excessive control over your kids will turn them into mean friends 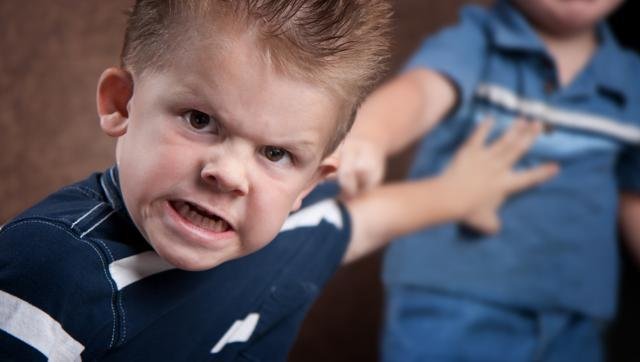 Every wondered why your mean neighbour’s child comes across as so mean? According to a new study, it may be their controlling parents. Children whose parents lay on the guilt or try to manipulate them may translate feelings of stress into similar mean behaviour with their own friends, the study by a University of Vermont psychologist has found.

Those students’ physical response to stress influences the way they will carry out that hostility — either immediately and impulsively or in a cold, calculated way, concluded Jamie Abaied. Her study involved 180 mostly female college students and was a collaboration with Abaied’s graduate research assistant, Caitlin Wagner, the lead author on the paper.

Even after they leave home as legal adults, students often still depend on parents for financial, as well as emotional, support. Some parents will nit-pick and find fault or threaten to withdraw affection (or money) as punishment or to force a desired outcome. With today’s technology, parents can exercise that control wherever their kids go — with texts, email and social media keeping them in constant contact.

“You can do that from far away,” Abaied says. “You don’t have to be in person to manipulate your kids’ thoughts and emotions.” The result can stunt their budding independence, Abaied concluded. “We need to be really mindful of how influential the parents are.”

To determine the level of parental control, the students completed a questionnaire. Higher control correlated with higher aggression. Less-controlling parents created less aggression, Abaied says. The study is published by the Journal of Youth and Adolescence.