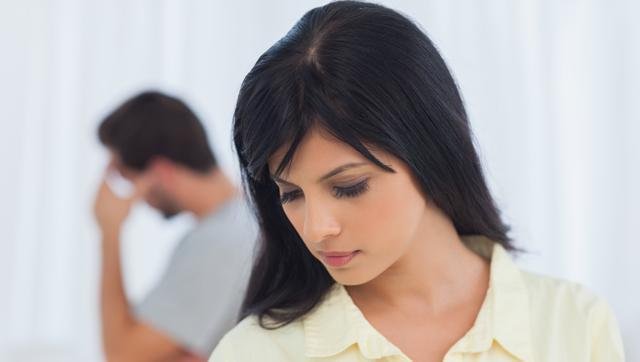 A study has found out that men and women have very different emotional reactions to the strain and support they experience in marriage.

When a marriage has troubles, women worry. They become sad. They get frustrated. For men, it is sheer frustration and not much more, the study said.

Looking at sadness, worry and frustration – among the most common negative emotions reported by older adults – the researchers discovered that men and women in long-term marriages deal with marriage difficulties differently.

“The men do not really want to talk about it or spend too much time thinking about it,” said Deborah Carr, professor at Rutgers University in New Jersey, US.

“Men often do not want to express vulnerable emotions, while women are much more comfortable expressing sadness or worry,” Carr noted.

In the study, 722 couples, married an average of 39 years, were asked how their marital experience – and the reactions of their spouse – affected them.

While talking about issues and offering support makes the wives – who traditionally feel responsible for sustaining the emotional climate of a marriage — feel good, this only frustrated the husbands surveyed.

“For women, getting a lot of support from their spouse is a positive experience,” said Carr.

The husbands in the study – who more often rated their marriages positively and reported significantly higher levels of emotional support and lower levels of marital strain than their wives – felt frustrated giving as well as receiving support.

“Older men, however, may feel frustrated receiving lots of support from their wife, especially if it makes them feel helpless or less competent,” Carr noted.

The study was published in the Journal of Gerontology: Social Sciences.

- Advertisement -
Share
Facebook
Twitter
Pinterest
WhatsApp
Previous articleAustralia’s new Chief Scientist reveals where our weaknesses are as robotics will replace jobs
Next articleAmit Mishra will be allowed to play unless charges are proved: BCCI
- Advertisement -