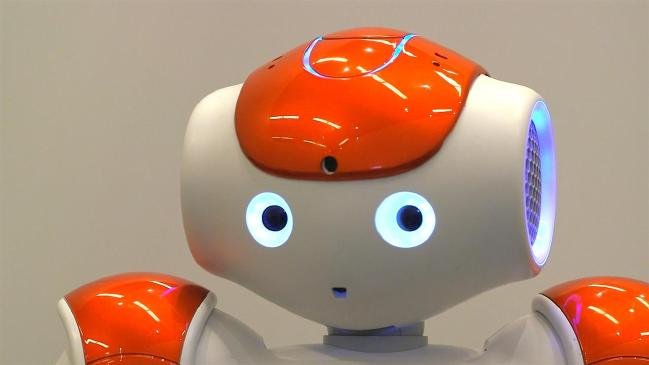 AUSTRALIA’S new Chief Scientist has revealed where he believes our biggest weakness is in the rapidly changing world of science, and what we have to do to survive.

Dr Alan Finkel, who was named as the nation’s new Chief Scientist today, told Lateline that “robotics” and “super-intelligence” are on their way.

In order to cope with the technological advances being made, he talk about changing the way we educate children.

When asked how are we going to get Australian kids to study subjects such as science, technology, engineering and maths that are crucial to our ability to be innovative, he spoke of altering “old-fashioned” ways of teaching them.

“So the first thing is to have an approach to education where we’re setting it in a relevant context, instead of perhaps teaching it, in some places, in an old-fashioned fashion,” he said.

“But we also need to be investing in teachers.”

He said we have to be prepared for this.

“They will be replaced by automation and robotics: super-intelligence,” he said.

“That doesn’t mean we’ll have 45 per cent or more unemployment because many, many new jobs will be created to replace those.

“But the analyses are predicting that 75 per cent of those replacement jobs will require some kind of science, technology or mathematics capability. Is that obvious to a young kid going through school? No. But can career counsellors and parents communicate to them? Yes.”

When asked where Australia needs to invest in science the most, he said our weakness was in turning research into a reality.

“We actually do a very good job in fundamental research and even applied research in our research institutes,” he said.

“But we don’t do a good enough job in getting it out: crossing the divide.

“So I see it as three steps in a process. The first is to invest in the research. And what you get out of research? You get research outcomes. Fantastic, but they are research outcomes. They’re not products that you can use in the market. End users can’t adopt them.”

“Where we’re probably weakest is going from the research outcomes to the proven technologies, which is the middle of the three steps. It requires money. It requires managerial expertise. It requires an attitude of belief that one can actually make that transition.”

Dr Finkel’s comments come after he said it was critically important that Australia reduced its carbon emissions and the best way to do this was with zero-emission electricity generation.

At a press conference with Prime Minister Malcolm Turnbull today, Dr Finkel said nuclear energy should be considered, but emerging wind and solar energy storage technology might also be options.

“Nuclear energy is a zero-emissions energy,’’ he said.

“It comes with issues — including the fact that we don’t yet have the infrastructure, the training, all the things that would enable it to be a viable industry.

“So it should be absolutely considered for a low-emissions, or zero emissions future — if that’s what we’re looking for.

“But it’s not the only way forward — with enough storage we could do it in this country with solar and wind.’’

Dr Finkel replaces Professor Ian Chubb, who will have held the role as Chief Scientist for almost five years when his tenure concludes in December.