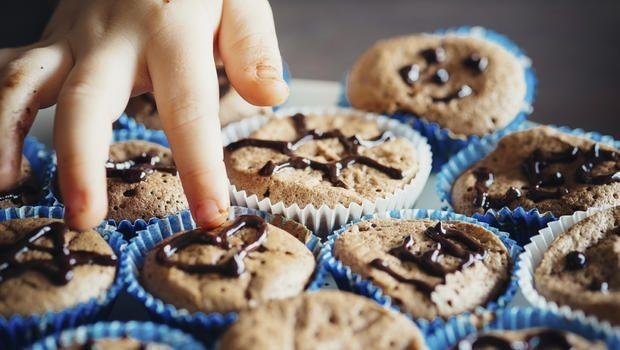 REDUCING sugar in diets even without cutting calories or losing weight has the power to dramatically improve health, experts say.

A new study involving obese children found impressive results in lowering blood pressure and cholesterol in as little as 10 days. Scientists behind the study said it showed that sugar was “metabolically harmful not because of its calories” but because it is sugar.

The study, published in the journal Obesity, looked at the effect of restricting sugar on metabolic syndrome, a cluster of conditions that increase the risk of heart disease, stroke and Type 2 diabetes.

A total of 43 children aged nine to 18 took part in the study at the University of California San Francisco Benioff Children’s Hospital.

All the children had a Latino or African American background because of their higher risk for certain conditions associated with metabolic syndrome, such as high blood pressure and high blood glucose levels.

The children were all obese and had at least one other chronic disorder, such as high blood pressure.

Over a period of nine days, the children followed a meal plan that included all snacks and drinks, but restricted sugar intake. Added sugar was banned but fruit was allowed.

The diet overall had the same fat, protein, carbohydrate, and calorie levels as their previous diets at home, with the carbohydrate from sugar replaced by foods such as bagels, cereals and pasta. Hot dogs, crisps and pizza from local supermarkets all featured in the diet.

During the study, if the children did lose weight, they were given more of the low sugar foods to keep weight stable.

The results showed that the new meal plan led to dramatic improvements in health in a short time, with a drop in blood pressure and cholesterol, and improved liver function.

Fasting blood glucose levels fell by five points while insulin levels were cut by a third, researchers from the University of California San Francisco and Touro University in California said. Lead author, Dr Robert Lustig, said: “This study definitively shows that sugar is metabolically harmful not because of its calories or its effects on weight; rather sugar is metabolically harmful because it’s sugar.

“This internally controlled intervention study is a solid indication that sugar contributes to metabolic syndrome, and is the strongest evidence to date that the negative effects of sugar are not because of calories or obesity.” Jean-Marc Schwarz, senior author of the paper, added: “I have never seen results as striking or significant in our human studies. “After only nine days of fructose restriction, the results are dramatic and consistent from subject to subject.

“These findings support the idea that it is essential for parents to evaluate sugar intake and to be mindful of the health effects of what their children are consuming.

“When we took the sugar out, the kids started responding to their satiety cues.

“They told us it felt like so much more food, even though they were consuming the same number of calories as before, just with significantly less sugar.

“Some said we were overwhelming them with food.”

Women often take their own health for granted, because they are busy taking care of everyone else. But in 2021, it is imperative that...
Read more
Health & Wellness

Dealing with cranky parents? Help them relax with these 5 yoga poses

If you think that your cranky parents are making you go crazy, then it’s time for you to help them out. With age, there...
Read more
Health & Wellness

Elon Musk says he will not get COVID vax when accessible

Even because the world eagerly waits for a Covid-19 vaccine, tech billionaire Elon Musk has stated that he wouldn't take one when it turns...
Read more