Amit Mishra will be allowed to play unless charges are proved: BCCI 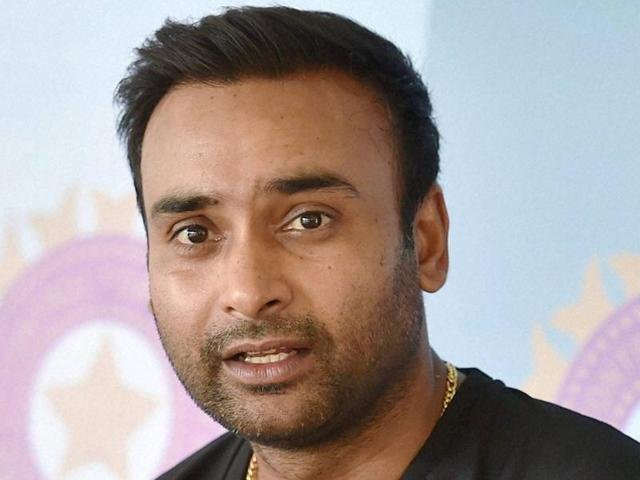 Senior BCCI official and IPL chairman Rajeev Shukla on Tuesday said the board is looking into details regarding the charges levelled against India international Amit Mishra for allegedly harassing a woman in Bengaluru last month.

Mishra was arrested in Bengaluru on Tuesday and later released on bail in the case but Shukla said that the leg-spinner will be allowed to play unless charges are proved against him.

“I can say that BCCI has taken note of the matter. We are trying to find out the details of the case. The moment we get details, we will look into it. Police is doing their job. We will find out whether the person (Mishra) concerned is responsible for the crime or not. When we get the exact details, then only a decision will be made,” Shukla told reporters in New Delhi.

Mishra appeared before the Bengaluru police, complying with a summon issued by the latter last week after he was booked for the charges based on the complaint by the woman. He was given seven days time to comply.

Days after the matter came to light, the woman had said she had decided in principle to withdraw her complaint but did not do so.

The 32-year-old bowler is part of the Indian Test squad for first two matches against the visiting South Africans and Shukla feels the case will have no bearing on his being selected in the playing XI if the team management decides.

On the issue of team director Ravi Shastri allegedly abusing Wankhede curator Sudhir Naik, Shukla said that BCCI has taken cognizance of the matter and a decision will only be taken after ascertaining the facts. Shukla also claimed that BCCI never orders any curator to “doctor pitches”.