Diana Hayden, 42, on Why She Decided to Freeze Her Eggs 8 Years Ago 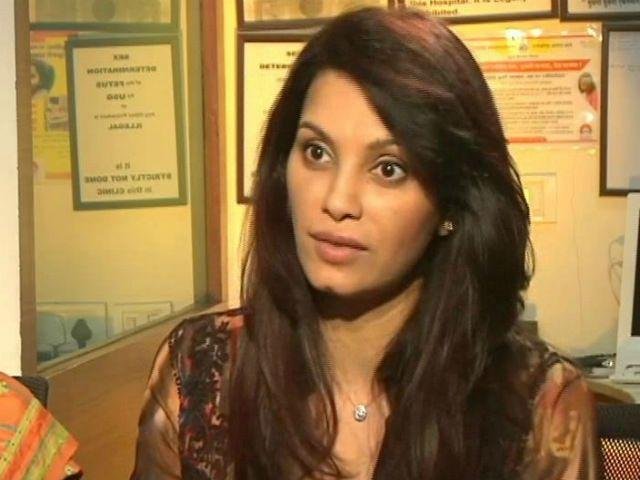 She explained that the decision to freeze eggs was insurance of a sort – she wanted children but didn’t necessarily want to wait to be married. “I wouldn’t want to get married just to have a kid, or just to do the conventional thing. So, you give yourself that option, where there’s no pressure. You hear that tick-tick behind you because you feel it,” she said. Diana Hayden married Collin Dick in 2013.

Diana Hayden, who agreed that Arya happened because of her foresight so many years ago, continued: “I know how I felt when I froze my eggs. I just felt so free. Because I felt time is on my side. I can make my choices, make the right decisions and lead my life. Today, you have a choice. All you’re doing is saving your chance for ‘what if.'”

Advances in medical technology were on the former model’s side. Gynaecologist Nandita Palshetkar, who froze Ms Hayden’s eggs in her clinic facility years ago, said, “I have women, who come to me and say, ‘Is this technology good? Are the results good? The technology of vitrification came on and the results jumped. Previously we used to say, we would need 20 eggs to give a baby. But today, anything between 6 to 10 eggs can get a child out of it.”

Dr Hrishikesh Pai, who brought the egg freezing technology to India, said that traditional ideas of marriage and family are shifting: “Now trends have changed. Lifestyle has changed. People are getting married late and kids late. That’s why it is important. These things have started becoming relevant now that weren’t relevant 10 years ago.”

Diana Hayden, who won the Miss World pageant in 1997, has appeared on reality show Bigg Boss and in films like Tehzeeb.