Barack Obama To Present National Medal Of Science To Indian-American 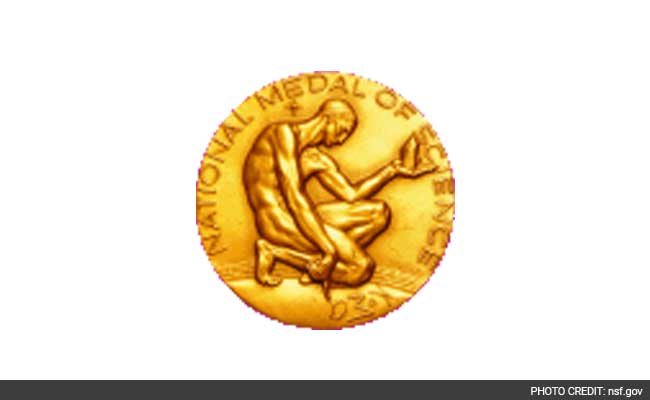 WASHINGTON:  US President Barack Obama would present the prestigious National Medal of Science to an Indian-American scientist on January 22 for his outstanding contribution to science.

Dr Rakesh K Jain is among 17 scientists, engineers, mathematicians and innovators who will be awarded by Obama at a White House ceremony.

Awarded annually, the Medal of Science recognises individuals who have made outstanding contributions to science, engineering, and mathematics.

Jain, an IIT-Kanpur alumnus, is professor of tumor biology at Massachusetts General Hospital in the Harvard Medical School.

He has received numerous awards for his work on tumor biology, particularly research on the link between tumor blood vessels and improving the effects of chemotherapy and radiation treatment.

The National Medal of Science was created by statute in 1959 and is administered for the White House by the National Science Foundation.