Deepika Padukone will not have a Bollywood release in 2016 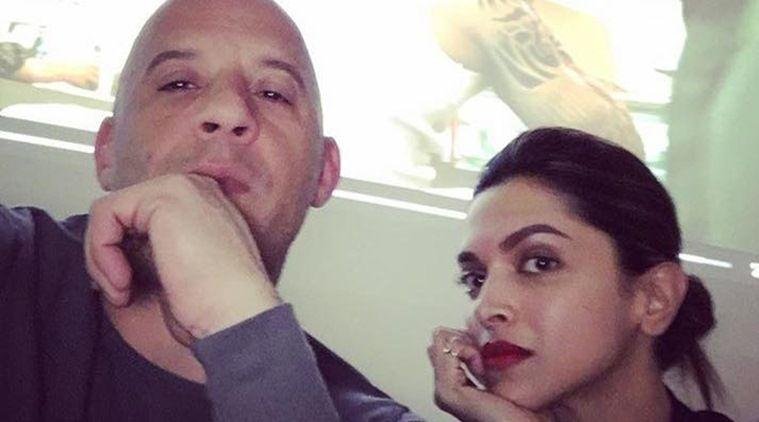 Deepika Padukone who is expected to join Vin Diesel in Canada for the schedule of his next film is likely to be busy with that project until summer.

The Bollywood superstar hasn’t given a nod to any Hindi film so far. In the event of her not starting a desi project until June/July, chances are that she may not have a Bollywood release this year. Of course, you have to understand that a quickie can be accommodated if the actress decides.