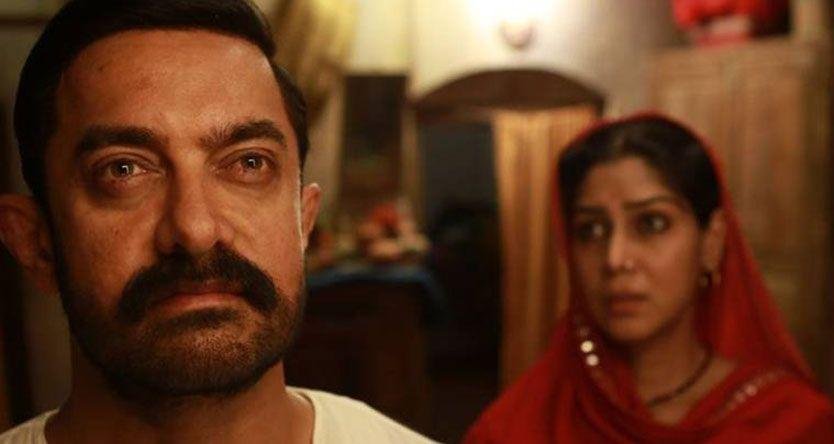 Aamir Khan’s Dangal has collected Rs 382.69 crore in 10 days in China while its lifetime collection in India stands at Rs 387.38 crore.

Aamir Khan’s Dangal is all set to cross its lifetime India collection in China. It will be the first Indian movie that will have its domestic collection overtaken by a single overseas market. Aamir Khan film has collected Rs 382.69 crore in 10 days in China while its lifetime collection in India stands at Rs 387.38 crore. The film collected Rs 208.84 cr during the second weekend. Dangal has also joined Baahubali 2 bandwagon, collecting over Rs 1000-crore thanks to the overwhelming response that it’s getting in China.

Dangal has managed to strike an emotional chord with Chinese audience, given the similarities between Chinese and Indian cultures. Dangal was inspired by the real-life story of wrestler Mahavir Singh Phogat and how he dealt with male patriarchy, skewed girl-boy ratio and parochial views of society at large. The film also stars Fatima Sana Shaikh, Sanya Malhotra, Sakshi Tanwar and Aparshakti Khurana in pivotal roles.