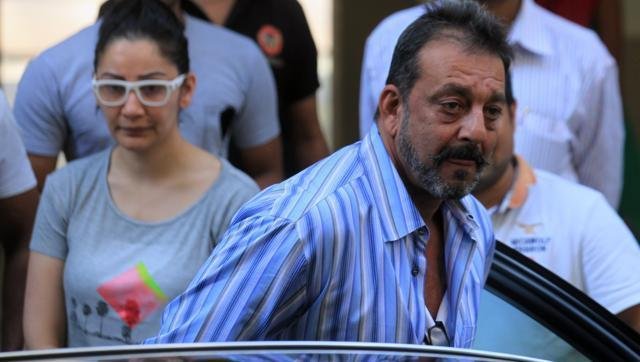 Bollywood actor Sanjay Dutt is set to be released from the Yerawada Central Jail in Maharashtra on Thursday morning, according to officials at the Pune-based jail.

The celebrity will be released after having served his five-year sentence for the possession of illegal arms in the March 12, 1993 Mumbai serial bomb blasts case.

Dutt is scheduled to step out of the jail around 9AM on February 25, and will be received by his wife Manyata, children and other family members.

The jail authorities rejected a request for a small ‘welcome ceremony’ planned by the family on grounds of security, according to an official who did not wish to be named, citing that they were expecting a large media presence as well as the actor’s fans to be present.