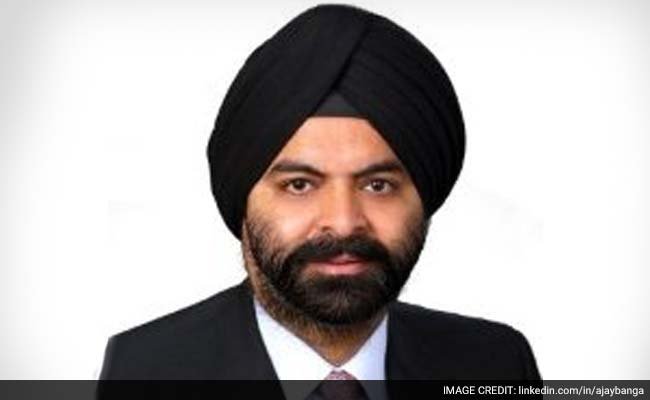 Mr Banga is one of the nine members of the Commission on Enhancing National Cybersecurity appointed by Obama, a White House announcement said.

“I have charged the Commission on Enhancing National Cybersecurity with the critically-important task of identifying the steps that our nation must take to ensure our cybersecurity in an increasingly digital world,” Obama said.

“These dedicated individuals bring a wealth of experience and talent to this important role, and I look forward to receiving the Commission’s recommendations,” he said.

Prior to joining MasterCard, he held various senior management roles with Citigroup from 1996 to 2009, most recently serving as CEO of Citigroup Asia Pacific.

He was Director for Marketing and Business Development at PepsiCo Restaurants International India from 1994 to 1996 and began his career at Nestle India, working in sales and management roles from 1981 to 1994.

Mr Banga has served as a member of the Advisory Committee for Trade Policy and Negotiations since 2015.

An alumnus of the Indian Institute of Management, Ahmedabad, he is also a member of the Board of Directors of the Dow Chemical Company, the Board of Governors of the American Red Cross, the Council of Foreign Relations, and serves as Chairman of the Financial Services Roundtable and co-chair of the American India Foundation.