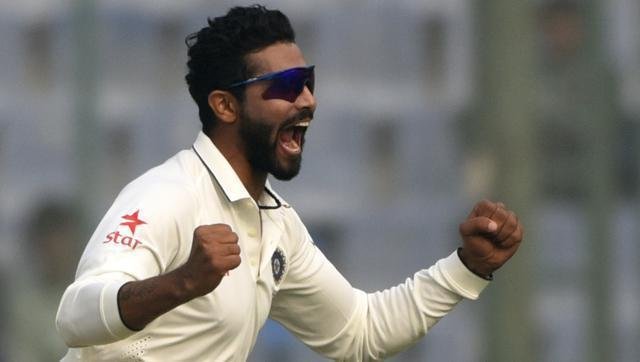 Ashwin, who manages a Test batting average of 31.68 with a highest score of 124, is well above Bangladesh’s Shakib Al Hasan in the chart.

Ashwin, who stood out with 31 wickets in four Test matches in India’s 3-0 triumph over South Africa in the home series, has also held on to his second spot in the bowling list led by Proteas pace spearhead Dale Steyn.

Left-arm spinner Jadeja, who picked 23 wickets in the four Tests against South Africa, is the only other Indian bowler in the top-10 list.

The batting list, though, is sans any Indian in the top 10, with New Zealand’s Kane Williamson rising two places to topple England’s Joe Root from the top spot.

Williamson has become the second New Zealand batsman after Glenn Turner to top the rankings for Test Batsmen after producing a man-of-the-match performance in the Hamilton Test against Sri Lanka, which helped the home side win the match by five wickets and the series 2-0.

India continue to be the second-best Test side behind South Africa, while Australia are a point behind in third place.