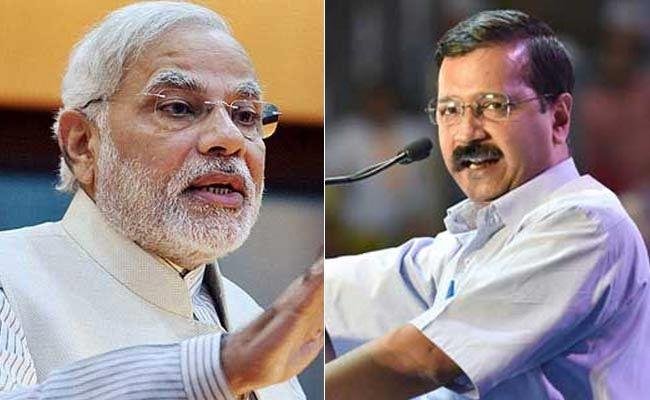 The Arvind Kejriwal government, locked in an incessant battle with the Centre over who should call the shots in Delhi, has gone to the Supreme Court.

The top court will hear its plea on Monday.

Delhi government’s lawyer Indira Jaising told the court that there has been a “virtual paralysis” in the capital because of the fight over jurisdiction and the court should decide whether Delhi is a state.

Delhi only has partial statehood, which means that important subjects like policing and land are controlled by the central government.

Since it came to power last year, Mr Kejriwal’s Aam Aadmi Party (AAP) has fought with the Centre and its representative the Lieutenant Governor on key appointments.

AAP says the Lieutenant Governor cannot ignore an elected government and also alleges that with just three lawmakers in Delhi – the other 67 belong to AAP – the BJP at the Centre wants to control the capital.

Last year, the AAP government challenged in the high court a notification in which the Centre declared that Mr Kejriwal has limited powers in Delhi and has no role in the appointment of bureaucrats.

The high court called the notification “suspect”, after which the Centre went to the Supreme Court.