Low on motivation? Tell yourself you can do better and you will 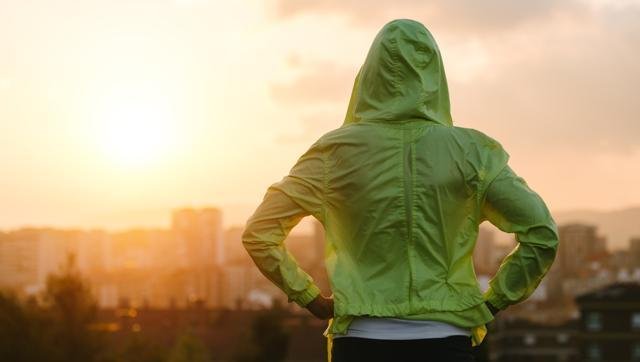 When you need inspiration in life but can’t find any, just say ‘I can do better’ to yourself and you would, claim researchers.

According to a new study, people using self-talk, like telling oneself ‘I can do better next time’ — performed better than the control group in every portion of the task.

The study, which examined if one motivational method would be more effective for any specific aspect of a task, tested over 44,000 people to discover which physiological skills would help people improve their scores in an online game.

The methods tested were self-talk, imagery and if-then planning. Each of these psychological skills was applied to one of four parts of a competitive task: process, outcome, arousal-control, and instruction.

If-then planning was found to be one of the least successful of this study, despite being an effective tool in weight management and other real life challenges.

Online interventions that focus on increasing motivation, increased arousal, effort invested, and pleasant emotions were the most effective, said Andrew M. Lane, Professor at University of Wolverhampton in Britain.

Further, watching a short motivational video was also found to improve performance, said the paper published in Frontiers in Psychology has found.