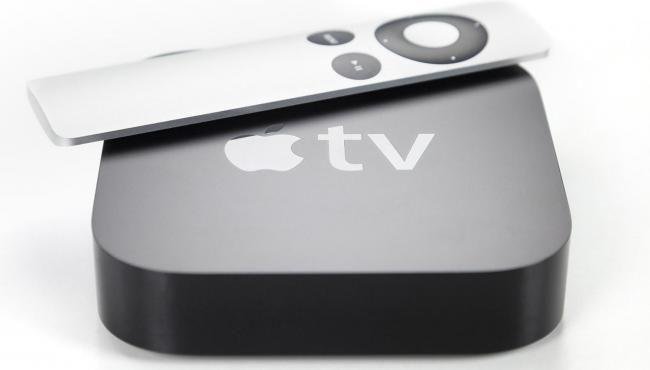 APPLE has released the Apple TV for pre-order this morning and there is some big news: it’s the price.

The compares to the previous model Apple TV, which lags far behind in features, which is still available for $109.

The fourth-generation Apple TV, which Tim Cook announced along with a swag of new Apple products in September, takes Apple’s set-top box to a new level with an app store that means thousands of iOS-type apps, from lifestyle to games, will be able to be played on the Apple TV.

While the Apple TV offers more features than the recently announce $109 Telstra TV (free to some Telstra broadband customers), it also comes with a price tag that is more than double.

For Australians planning to put a set-top box under their Christmas tree this year, they will have to hope that Santa is feeling particularly generous if an Apple TV is on the top of their wishlist.