Amit Sadh to play the young Salman Khan in Sultan? 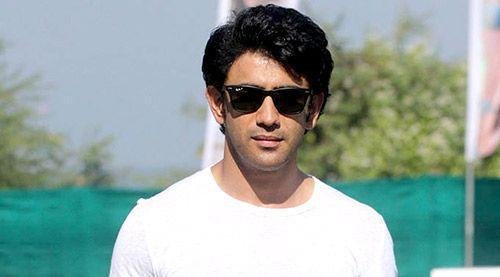 This could be THE casting coup of the year. Amit Sadh playing the younger Salman Khan? If sources are to be believed Amit, who catapulted to fame with his low-key performance as a reluctant Hindu extremist in Kai Po Che, will portray the young Salman in director Ali Abbas Zafar’s Sultan.

Says a source in the know, “While Salman would be seen playing the 30-plus avatar of his character for the actor’s younger portion it was felt that Amit Sadh was a suitable candidate.”

The makers of Sultan have apparently noticed a passing resemblance between Salman and Amit Sadh.

Randeep Hooda is also doing a role in Sultan. “It’s a strong role of a Haryanvi character, though not of Salman’s coach, as reported. Randeep has been chosen for the part as he is Haryanvi, and also Salman thought him appropriate for the character,” says the source.

According to sources close to the film, Randeep doesn’t play a wrestler in Sultan. Incidentally, Randeep was to play a Haryanvi boxer in film to be directed by Tigmanshu Dhulia.