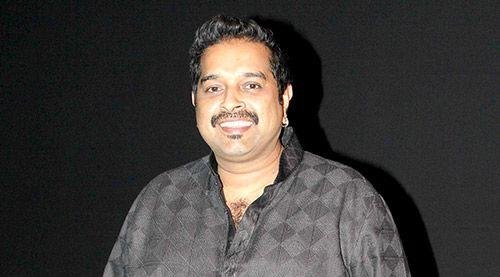 Award-winning composer and playback singer Shankar Mahadevan best remembered for his first album Breathless was on Sunday admitted to hospital in Delhi after suffering a heart attack. The 48-year-old musician was rushed to the hospital after he complained of chest pain.

While the music director’s family and friends maintained it was a heart scare and refused to divulge more details, reports state that Mahadevan suffered two back-to-back heart attacks. Now after successfully undergoing surgery for the same Mahadevan took to twitter thanking his well-wishers saying, “My dearest friends and well-wishers, I have no words to express my gratitude for the amount of love and prayers I’ve received in the past few days when I was going through a health problem. By God’s blessings, your positive energy and some excellent doctors, all the procedures were successful and I’m recovering very well. Waiting to come and rock with ya’ll soon!”

While currently Mahadevan is recuperating well, the doctors have said that he would be discharged within a day or two.