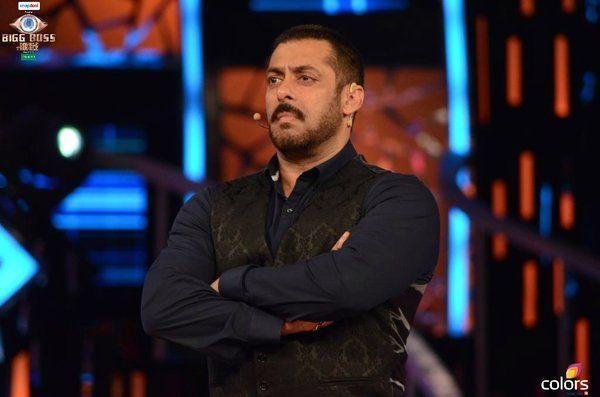 The Bombay high court on Thursday acquitted Bollywood star actor Salman Khan in a hit-and-run case in which a man was killed after his Toyota Land Cruiser ran over five people sleeping on a Bandra footpath in September 2002.

Justice AR Joshi said the 49-year-old actor cannot be convicted because the “prosecution has failed to prove the charges on all counts”.

The judgment quashed a sessions court order in May that held Salman guilty and sentenced him to five years of rigorous imprisonment. The actor appealed to the high court to overturn the sessions court verdict.

Acquitting Salman of all charges soon after he reached the court, Justice Joshi observed he cannot be convicted on the basis of evidence submitted by the prosecution. He also pointed out “various shortcomings in investigations and the prosecution’s evidence”.

“Doubt arises over involvement of appellant on charges … Investigation was conducted in faulty manner with scant regard to procedure,” he said after seeking Salman’s presence in court at the time of pronouncing the verdict.

On Wednesday, the high court opened a window of hope for the popular actor when it had observed that the prosecution had not convincingly proved he was drunk or at the wheel of his SUV when the vehicle ran over five people in Bandra West on September 28, 2002.

Justice Joshi said it was difficult to rely on the testimony of Ravindra Patil, the police guard who was in the vehicle at the time of the accident.

He observed that Patil, who died of tuberculosis in 2007, was not a “wholly reliable witness” because of the numerous changes in his statements during the course of the trial, although he was the lone witness to testify that Salman was drunk at the wheel.

“Even if Patil’s statement has to be considered as partially reliable, there has to be corroboration in evidence which does not exist in this case,” Joshi said.

The drunk-driving charge looked doubtful since Patil didn’t mention it in the FIR filed hours after the accident but said so a few days later after Salman’s blood test reports came in. Later, he turned hostile and retracted his statement.

Justice Joshi also made crucial observations on the defence witness, Salman’s family driver Ashok Singh, as well as singer-friend Kamaal Khan, who was with the actor in the car but the prosecution never examined him in court.

The loyal driver took the blame for the accident after Salman was held guilty in May, saying he was driving the car on that fateful night. The prosecution dismissed his confession as 13 years too late.

He also took a strong stand against the prosecution for its failure to examine Kamaal Khan, who was in the country till 2007 before he settled abroad. “The examination of an eyewitness, especially when the case has very limited number of eyewitnesses, is incremental. But the conduct of the investigating agencies leads to the conclusion that they were not desirous of bringing Kamaal Khan before the court. It is thus, necessary to draw an adverse inference against the prosecution.”

The court said the prosecution had failed to prove that the left front tyre of Salman’s car burst after the accident that night. The actor had maintained all along that the car swung out of control and jumped onto the pavement following a tyre burst on Hill Road in Bandra.

He made these observations while dwelling upon citations of the Bombay high court and the Supreme Court in a similar case pertaining to Alistair Pereira and the applicability of Section 304, Part II (culpable homicide not amounting to murder) under which Salman was convicted.