What I Own Abroad Is My Business, Defiant Vijay Mallya Tells Banks 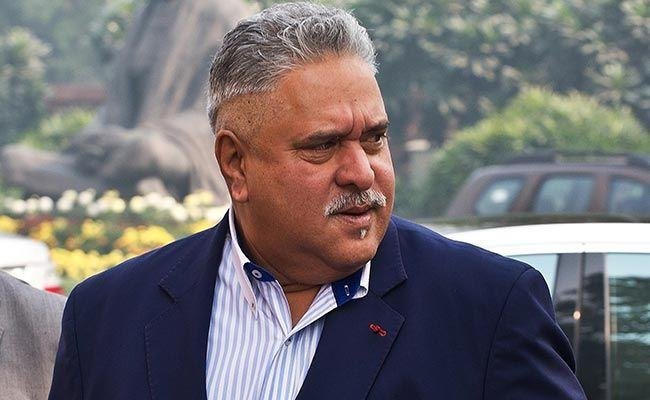 Vijay Mallya, wanted in India for unpaid loans worth nearly a billion dollars, has said that banks have no right to details of the assets owned by either his family or him abroad.

Mr Mallya flew to London early in March just as a group of banks, most of them state-run, ramped up efforts to recover the money given to his Kingfisher Airlines, which became defunct in 2013.

The 60-year-old told the Supreme Court today that he had shared details of the assets pledged as collateral against loans to Kingfisher, but he is not obliged to give information on what he owns personally overseas.

The Supreme Court had asked Mr Mallya to purvey a list of assets under oath as lenders alleged that while he has not repaid them, he has luxury mansions and other high-value investments outside the country.

In a big step towards forcing him to return to the country, the government has suspended Mr Mallya’s diplomatic passport, issued to him because he is a parliamentarian; a court has also issued an arrest warrant for him.

Mr Mallya, once known as the King of Good Times for his high-bling lifestyle, has ignored three requests to appear in Mumbai for questioning by the Enforcement Directorate, which is looking at whether he siphoned abroad nearly half of a 900-crore loan from IDBI.

He has denied any wrongdoing.

After inheriting a vast fortune based on a liquor empire, Mr Mallya grew his wealth substantially on the basis of the best-selling Kingfisher Beer. He launched Kingfisher Airline in 2003, pledging to provide luxury travel to the average Indian flier. It stopped flying in 2012, grounded by debt, and the next year, its license was cancelled; thousands of employees are still owed wages.